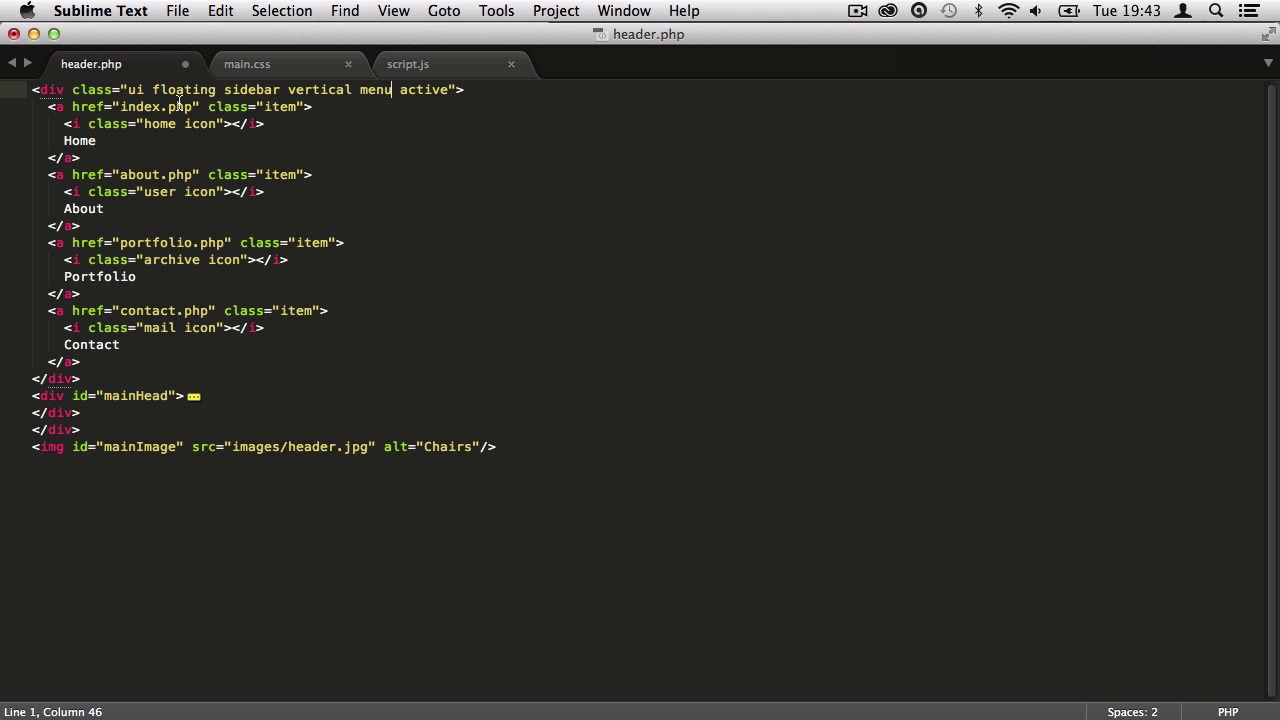 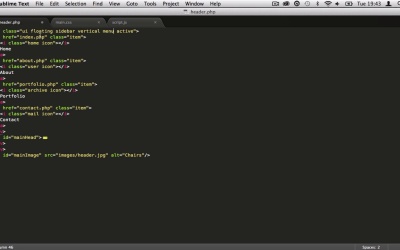 Next up, we’re going to integrate a menu system in the header, for lower resolution devices that cannot display the horizontal menu. First we’ll add a floating menu, and then make sure we can open and close it with the menu button.