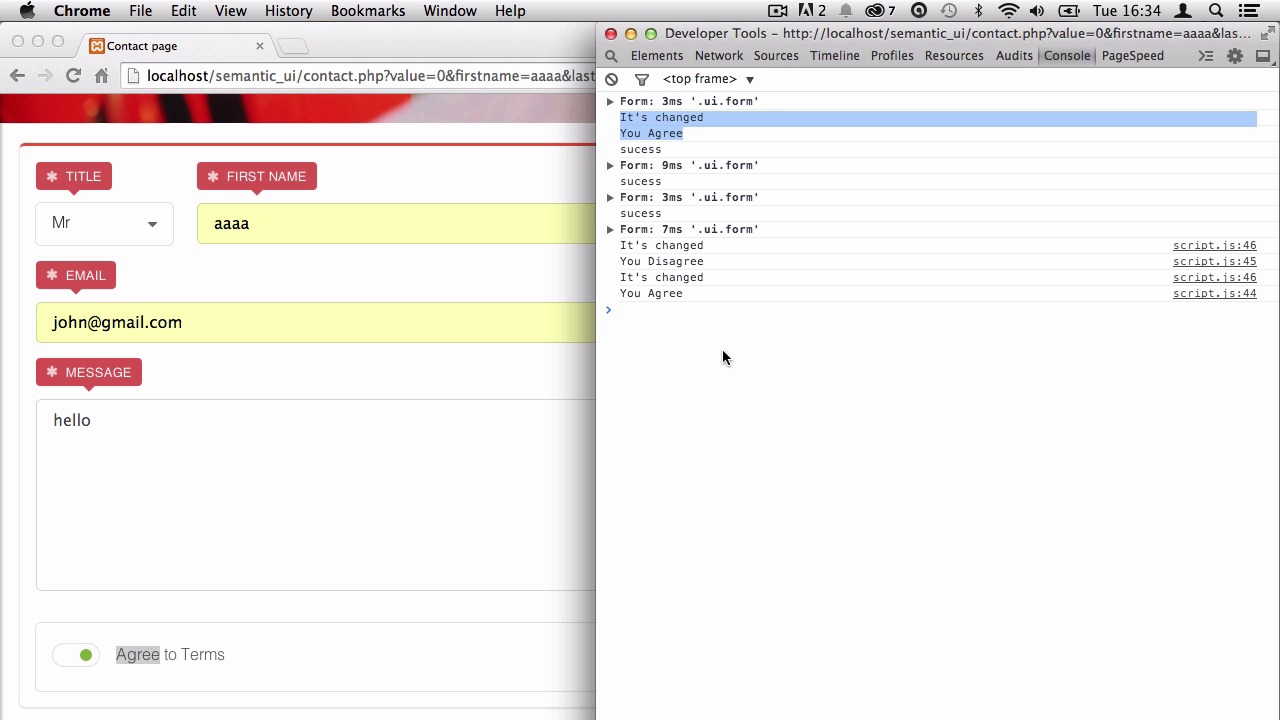 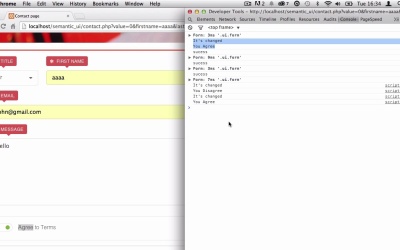 Now we’ll finish the form validation by reviewing behaviours and  a few callbacks and settings as well.