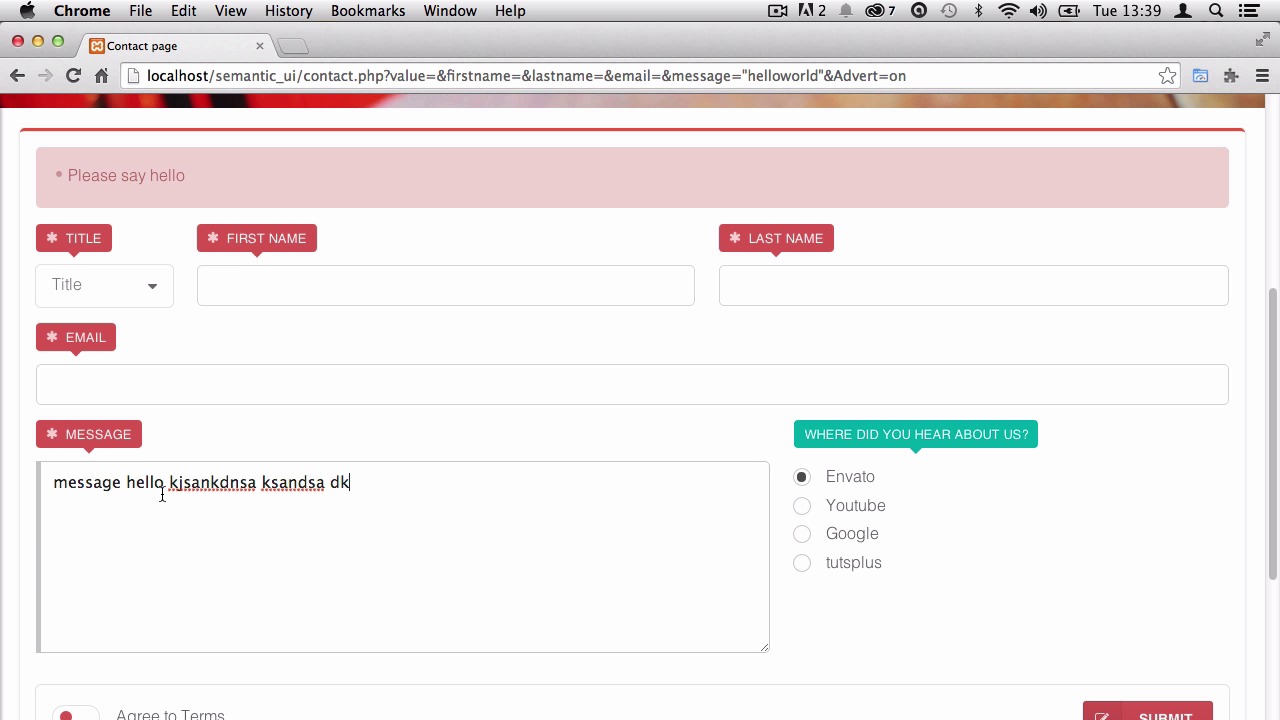 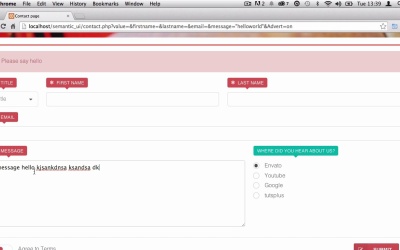 In this lesson we continue our endeavours to make sure we have a correct set of validation, and can also use callbacks on the validation itself. Once we have successfully validated our form we can bring up a segment loader.