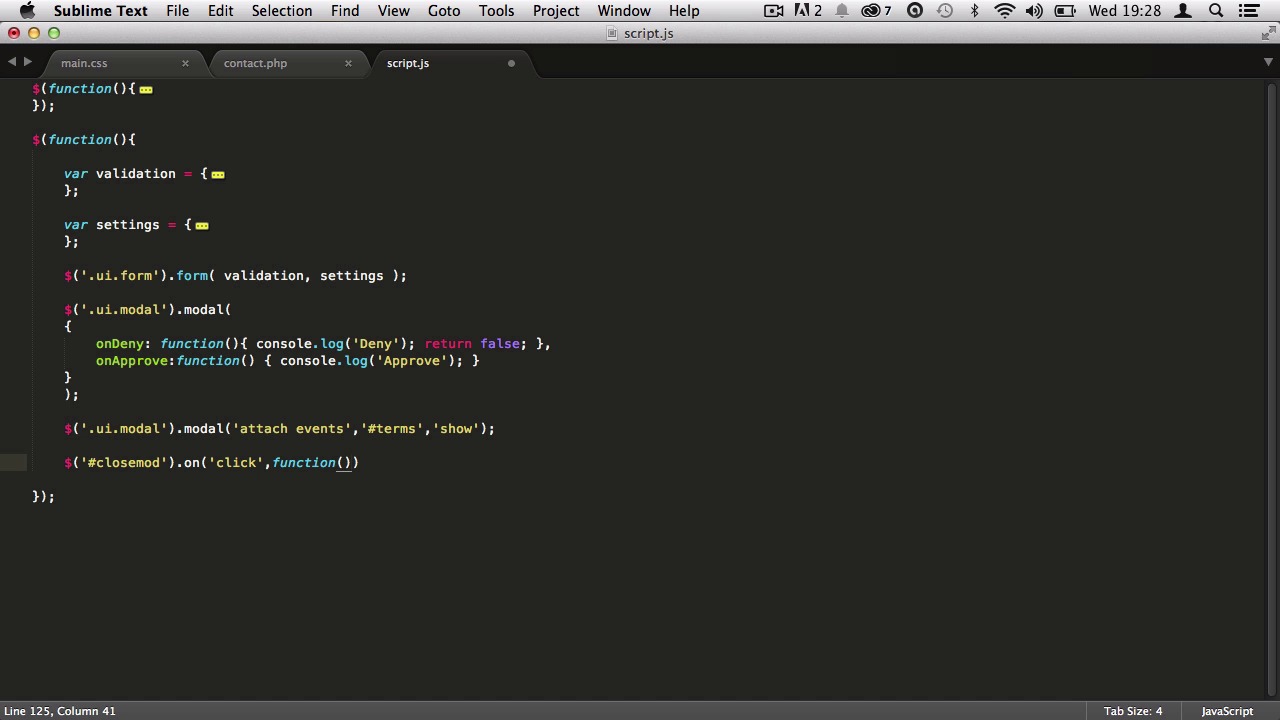 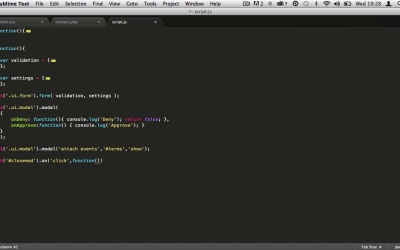 The modal dialog box has a lot to offer and now it’s time to have a play with it and see what we can do. We’ll also apply a few callbacks. Then I would like to use one of those callbacks to integrate a progress bar that animates once the modal dialog box is visible.