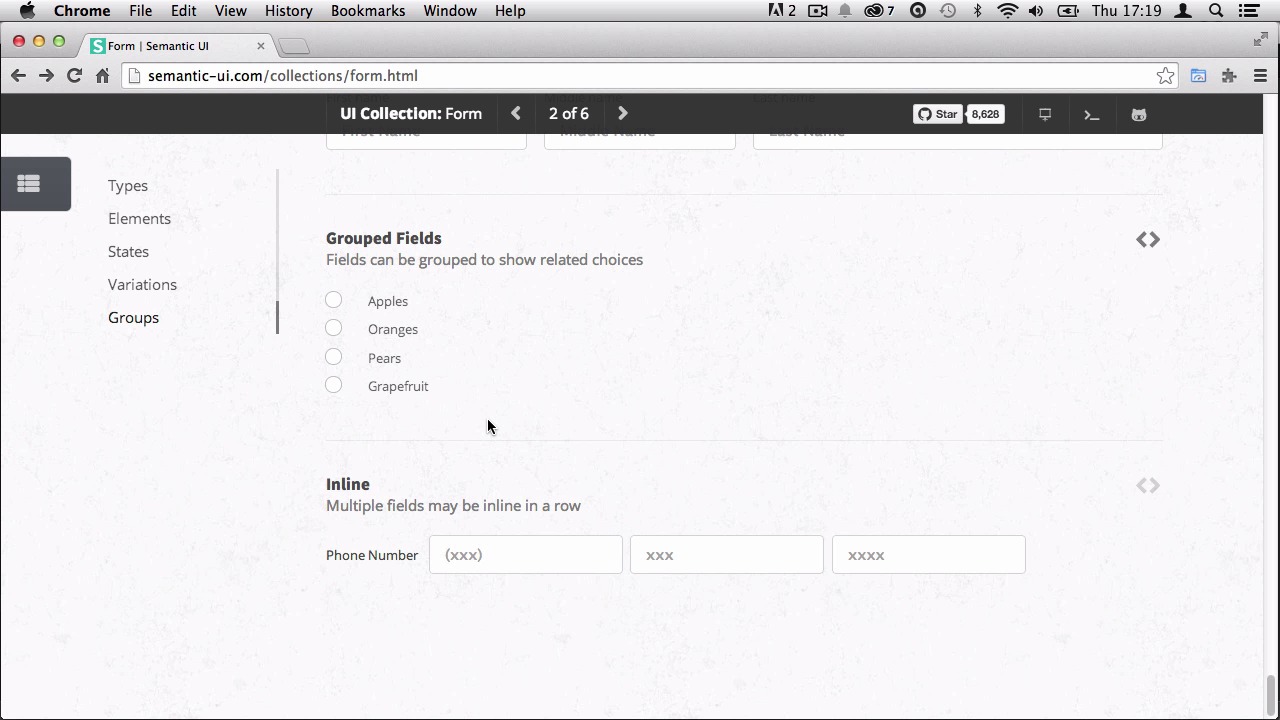 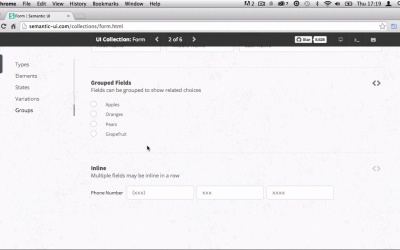 It’s time for us to start laying out our form as we see fit using Semantic UI. It’s easy to quickly lay out a form that would normally take a lot longer to achieve by programming it all by ourselves.