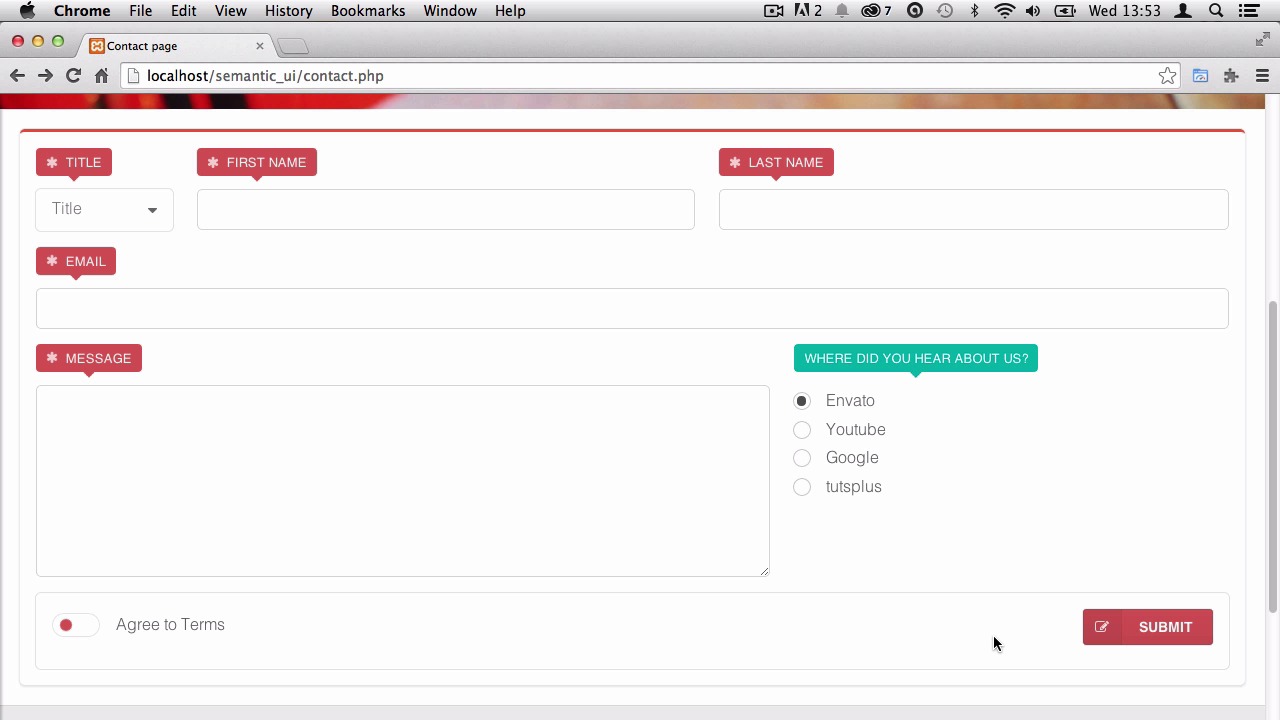 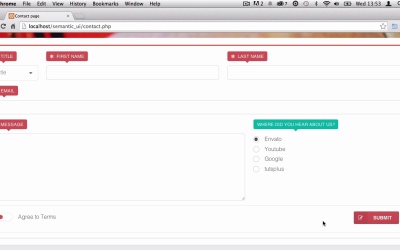 By using the callbacks available to you through the form validation we then want to fade out the segment loader after a little while and then take a look at the shape transform. The shape module will allow you transition using new CSS 3D transformations.