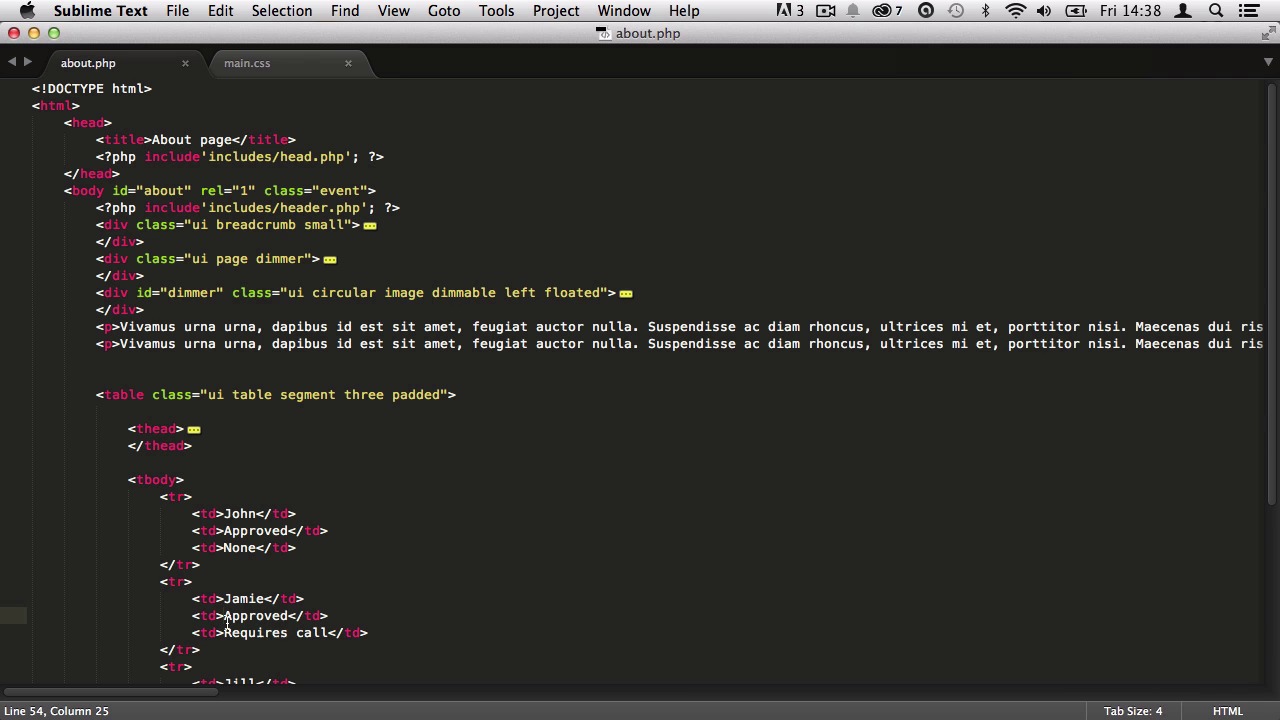 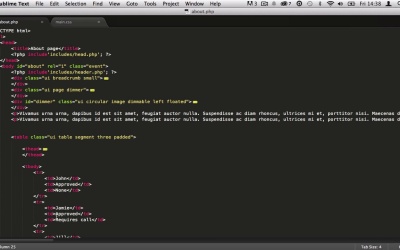 Tables are not obsolete, contrary to what many developers believe. This element is still number one for tabular data that has a set criteria, which I’m happy to say Semantic UI embraces rather than shuns. No, you shouldn’t use tables for layout, but that doesn’t mean you should discount them entirely. With Semantic UI you can clearly show the user how the data is to be interpreted. Finally we’ll add a comment section below, with a basic text area and button.