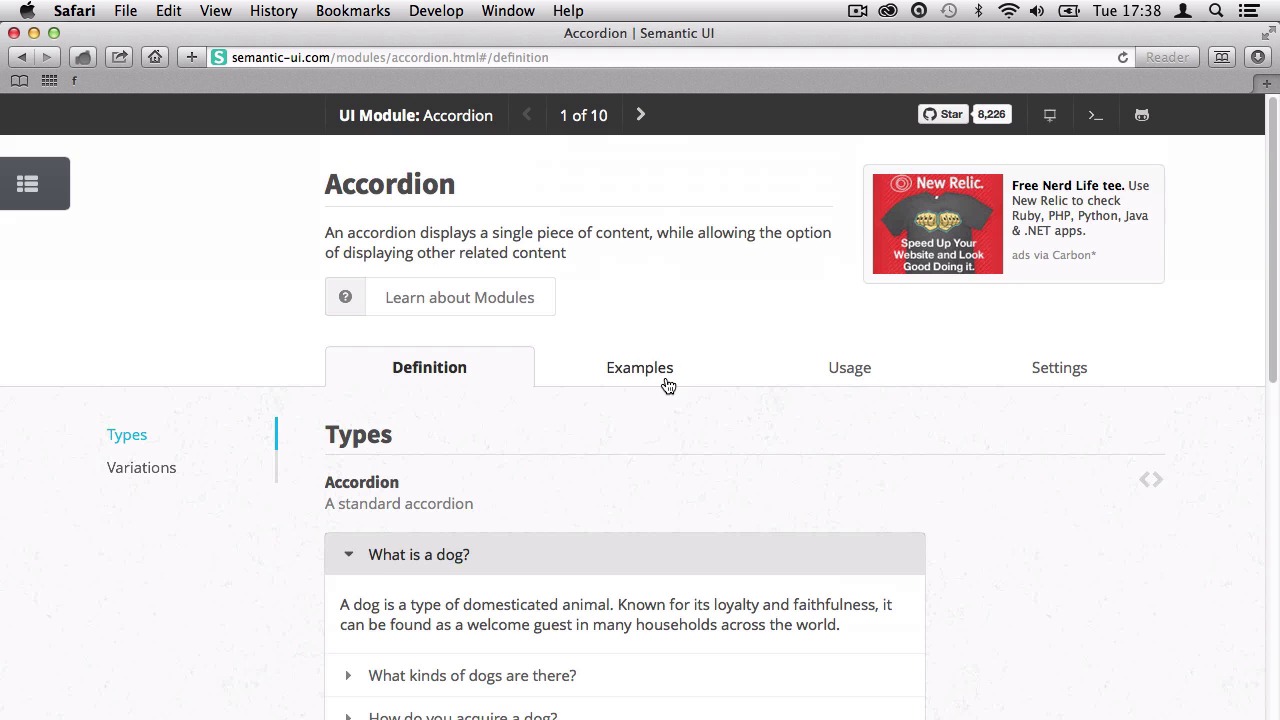 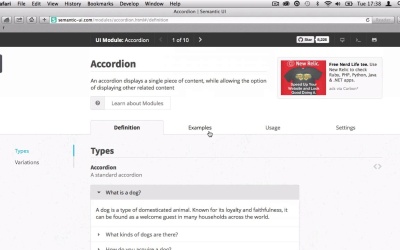 To understand any framework or library, it’s important to get familiar with the documentation. Let’s take a walk through some aspects of the Semantic documentation to get a gentle introduction. But don’t worry—we’ll also be using this documentation throughout this entire course.