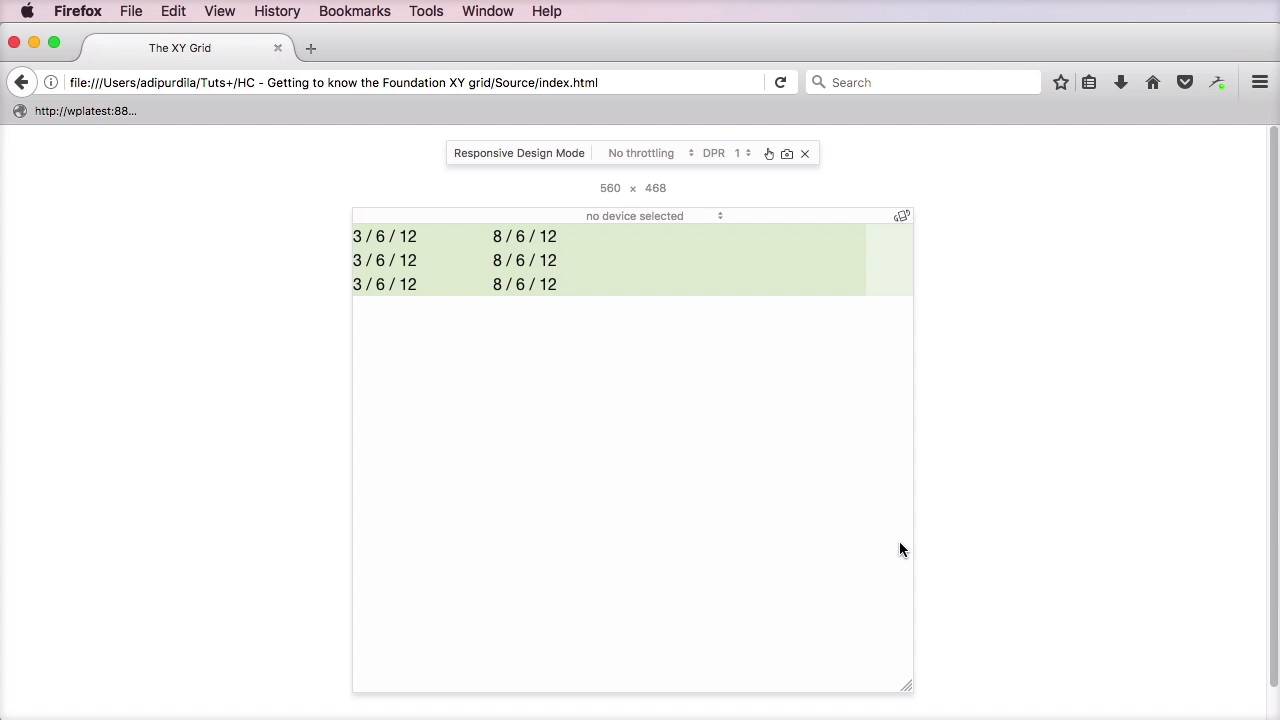 In this lesson you’re going to learn the basics of the XY grid. You’ll learn about the syntax, the auto sizing capabilities, offsets, and also about how the grid behaves on various screen sizes.

Let’s begin with the syntax.