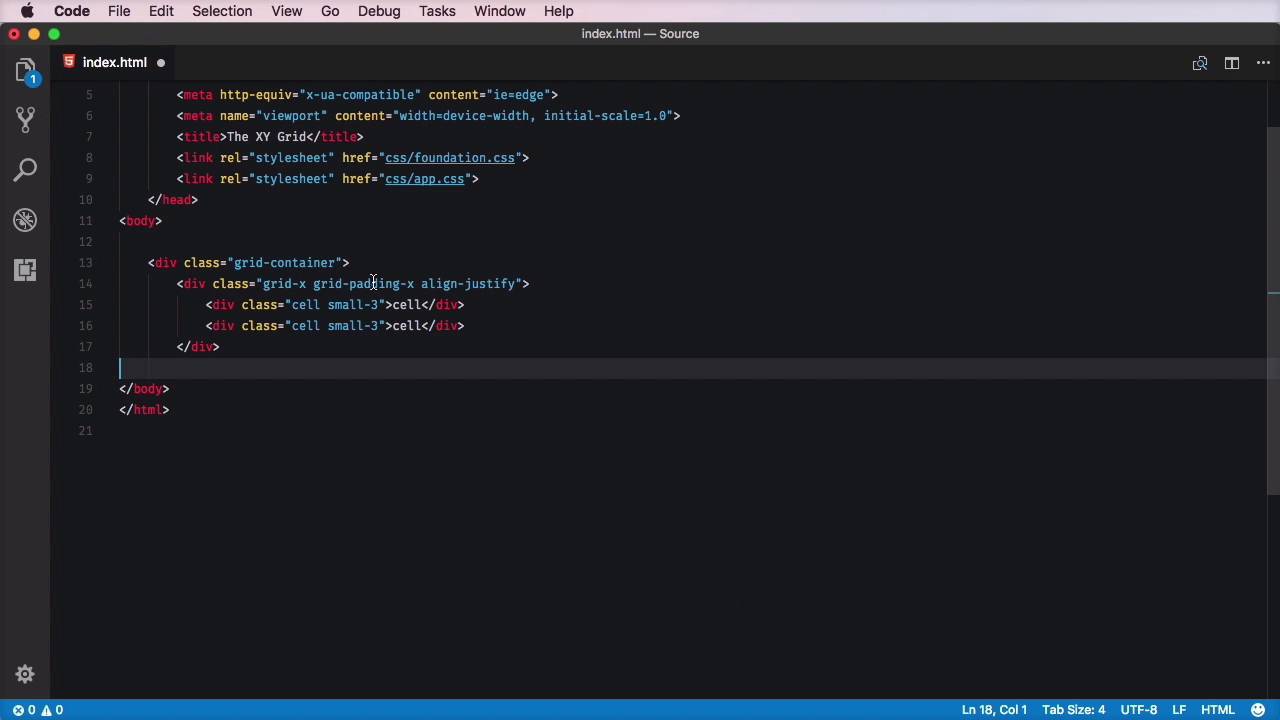 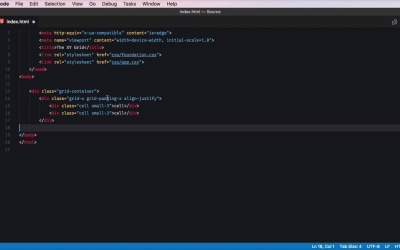 2.5 How to Align Grid Cells

Welcome to the final lesson, where you’ll learn how to align content horizontally and vertically by using the XY grid. Let’s face it: sometimes, aligning two or more elements in CSS can be a real pain, especially when the content doesn’t have a fixed width or height.

As the XY grid is based on Flexbox, it can benefit from certain helper Foundation classes created specifically for aligning elements. Let’s check them out.

2.5 How to Align Grid Cells