Grids and Layout Tricks With “postcss-ant” 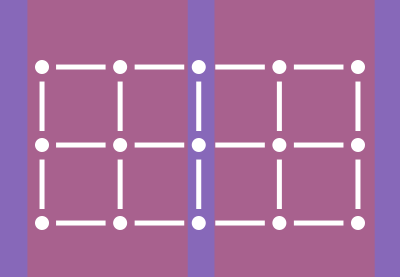 Without you having to do anything, postcss-ant will handle creating gutters in your grid, between both columns and rows. However, you also have the ability to control and modify them with global and local settings. The latter, local settings, are particularly useful when using nested grids. Learn about all these things in this lesson.