How to Build an SVG Sprite Using Gulp 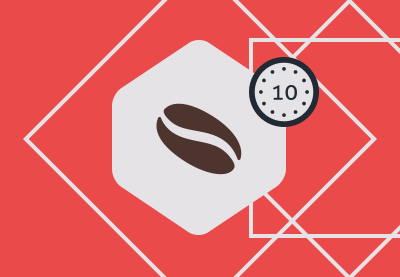 1.2 How to Build an SVG Sprite Using Gulp

Let’s dive straight in and discuss how we can create an SVG sprite using Gulp. We’ll use the SVG WordPress Dashboard icons which you’ll find in the source download, and some third-party plugins which we’ll add to our Gulp tasks.

In line with best practices, we’ll create a folder structure which maintains organization while retaining original copies of each SVG icon. To round off the course, we’ll style our icons with CSS.

1.2 How to Build an SVG Sprite Using Gulp