How to Create High-Fidelity Prototypes With ProtoPie 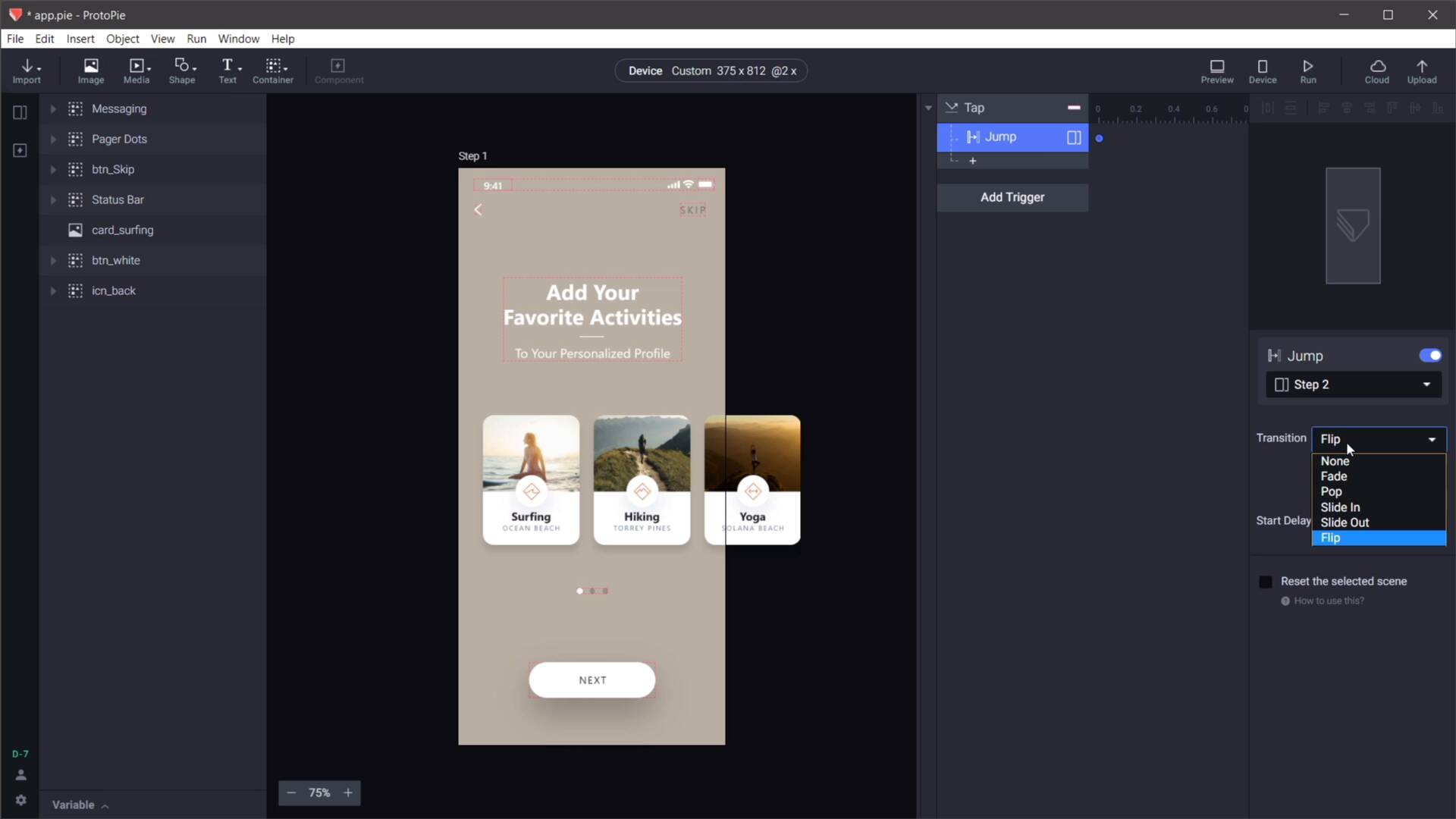 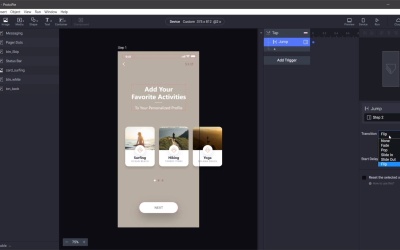 2.3 Working With Basic Triggers and Responses

Welcome to lesson number 3, where you’ll learn about the fundamental elements of any prototype: triggers and responses. Let’s see how they work.

2.3
Working With Basic Triggers and Responses
10:53

2.5
Using Touch Down and Touch Up for Advanced Animations
06:28

2.3 Working With Basic Triggers and Responses