How to Get Homepage Design Approval 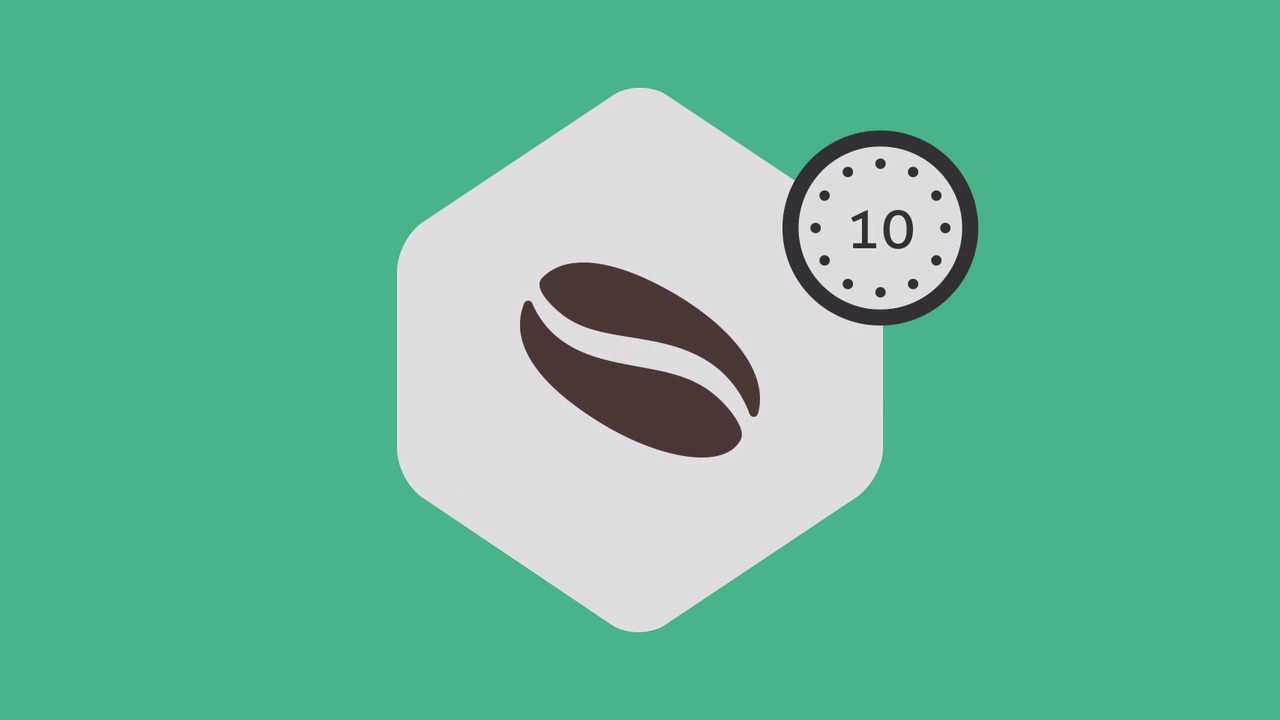 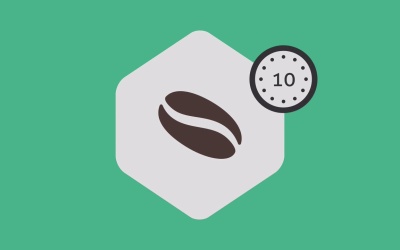 This approach is something I call “The User Attention Point Exercise”. I’ll teach you how to work with clients, coaching them into understanding their users’ priorities, as opposed to their own. Let’s get started!