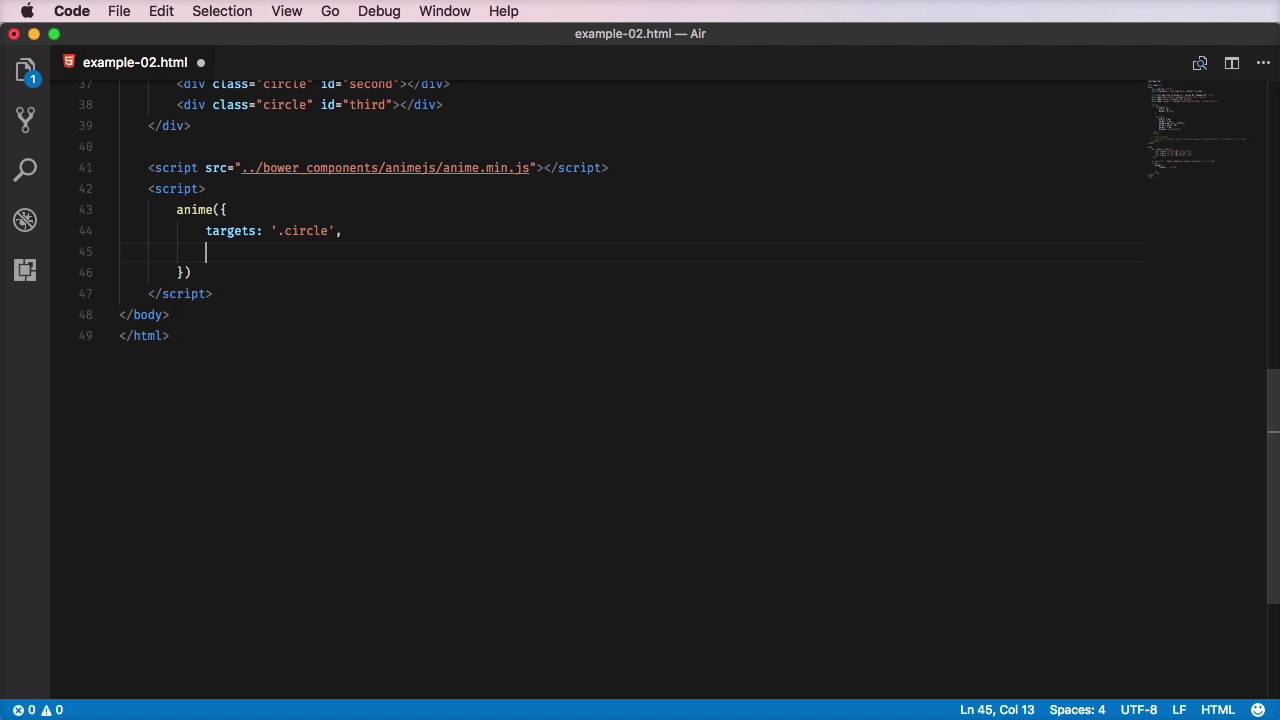 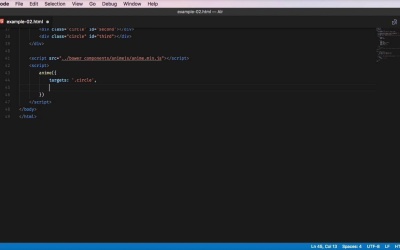 If you want to customize your animations, a very simple method is to use the property and animation parameters. These refer to things like animation duration, delay and so on.

Let’s have a look at some of these parameters and how you can use them.