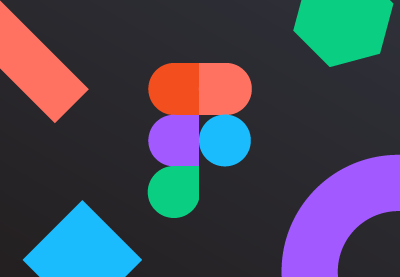 Thank you so much for watching this course. I hope it has given you a good understanding of what Figma is and what it can do. If you have any questions, please don’t hesitate to post on the forums.

I’m Adi Purdila and until next time, take care.

Well, we are at the end of this course, thank you very much for watching. I hope it was an educational experience and you learned something new. You learned the basics of how to use this new tool that's called Figma. Now, when I was first reviewing this app, this app, I guess you could call it, one question that kept popping into my mind was, why should I switch from whatever I'm using now, either its XD or Sketch or whatever it is?. Why should I switch to Figma?. Now this is probably a topic for another tutorial. But I just wanna go over quickly some points that might help you. The first point is the price because for individuals, Figma is free. So, that might be very good if you're just starting, if it's just you who is working. Having a free app that can do all of this, very, very cool. Number two, is the fact that it's cross-platform compatible. So, [COUGH] excuse me, either you're working in Linux, macOS, Windows, it doesn't matter, you can use Figma, and so can any other of your team members. [COUGH] Now Figma is mostly designed for teams. As you saw, there are some very cool feature that allow for a team collaboration. So it's creates a very nice platforms for designers and developers to work together in a central place and essentially get work done faster. Now, with that being said, I think Figma is a fantastic app. For me, personally, I don't think I'll be switching just yet. Sketch is still superior in many regards. But, because Figma is, I think it's relatively new, I'm not even sure when it was first launched. But I think it's relatively new, it's newer than Sketch. So it does have time to grow, to develop new features, to reach to a point where it can be considered very good toolkit for any user interface designer. Now with that said, I would like again to thank you very much for watching. If you have any kind of comments, please post them in the forums. And until next time, I'm Adi Purdila, take care.