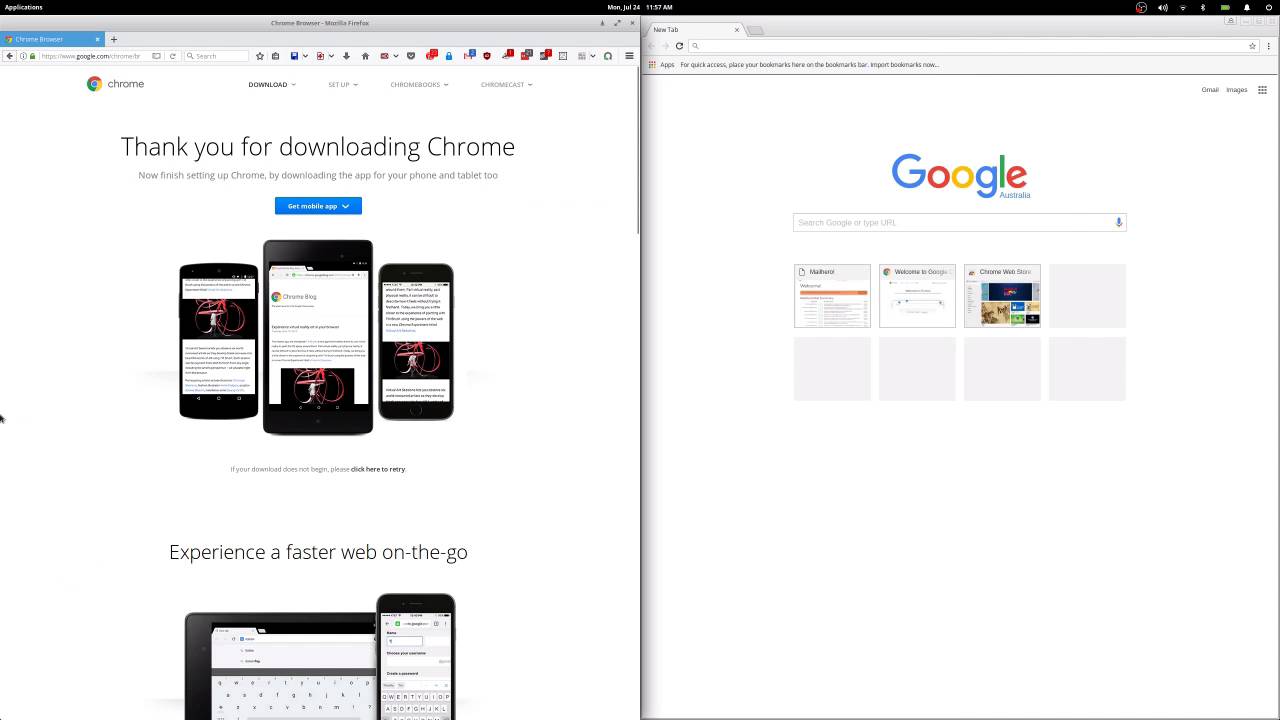 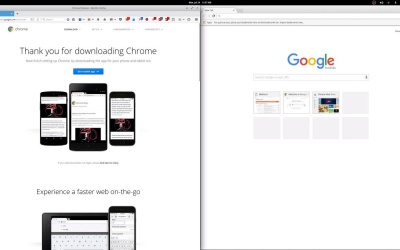 Let’s now cover how to install the main browsers you’ll need for everyday web design work, as well as browsers for the privacy conscious and for libre software enthusiasts. While we’re at it, we’ll touch on some privacy-conscious search engines you can use to go along with your new setup.