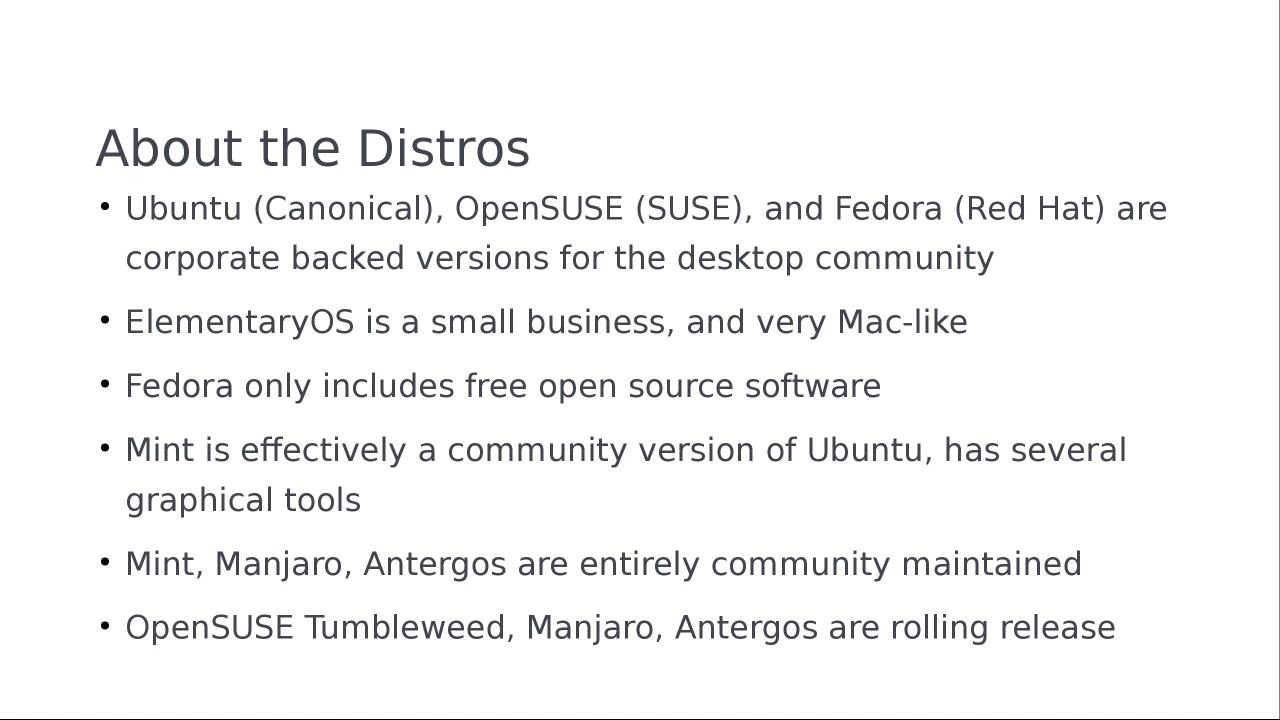 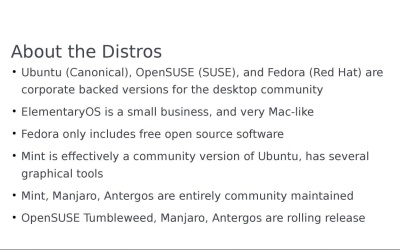 There are hundreds of distributions of Linux (distros) to choose from—it’s like being in a tech candy store! In this lesson, we’ll cover what distros actually are, and how best to select one with web design in mind.