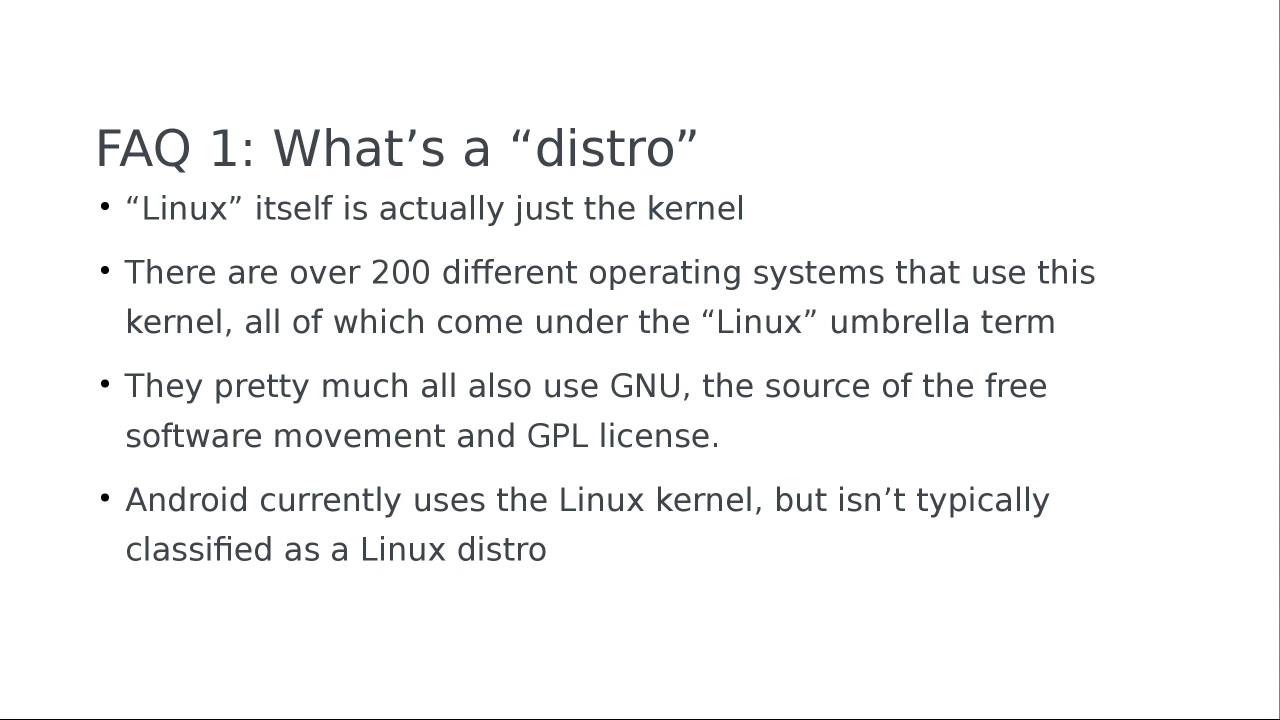 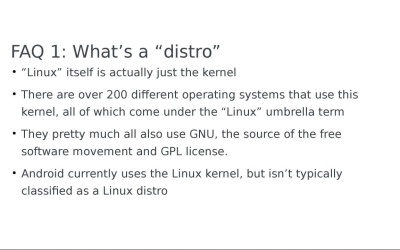 In this lesson we’ll go through some of the most common questions people have coming into the Linux world. We’ll dispel the most widespread myths that often prevent people from trying Linux and finding out just how great a platform it can be.