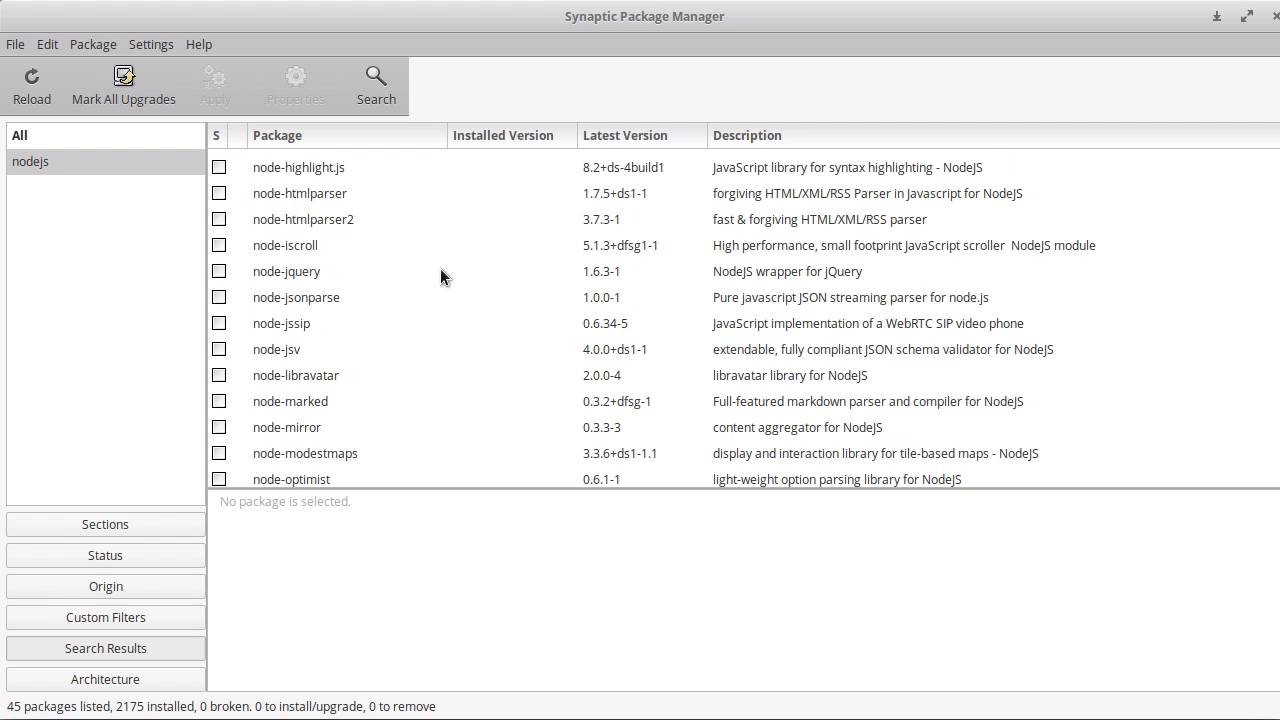 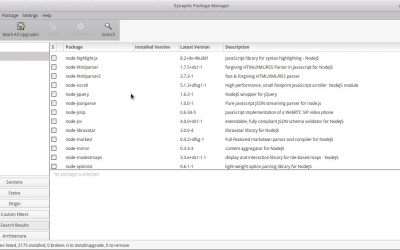 In this lesson we’ll go over how you can set up local previews of your sites on a Linux platform. We’ll cover options for static sites and file compilation, and dynamic database-driven sites as well.