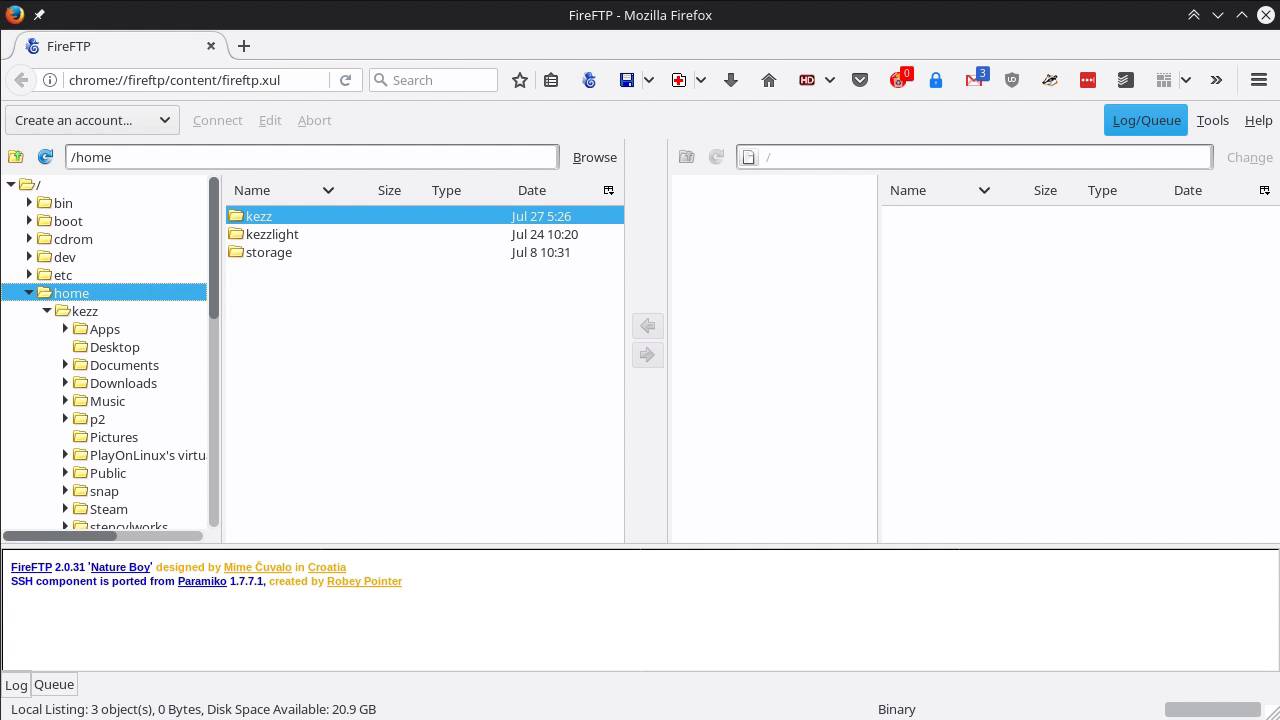 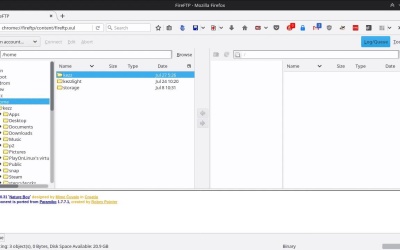 On top of the other applications we’ve covered so far, there are always a few extra tools you might need to have around, depending on exactly what you do as a web designer. In this lesson we’ll cover some great Linux software for FTP, writing, video and audio work, and Git.