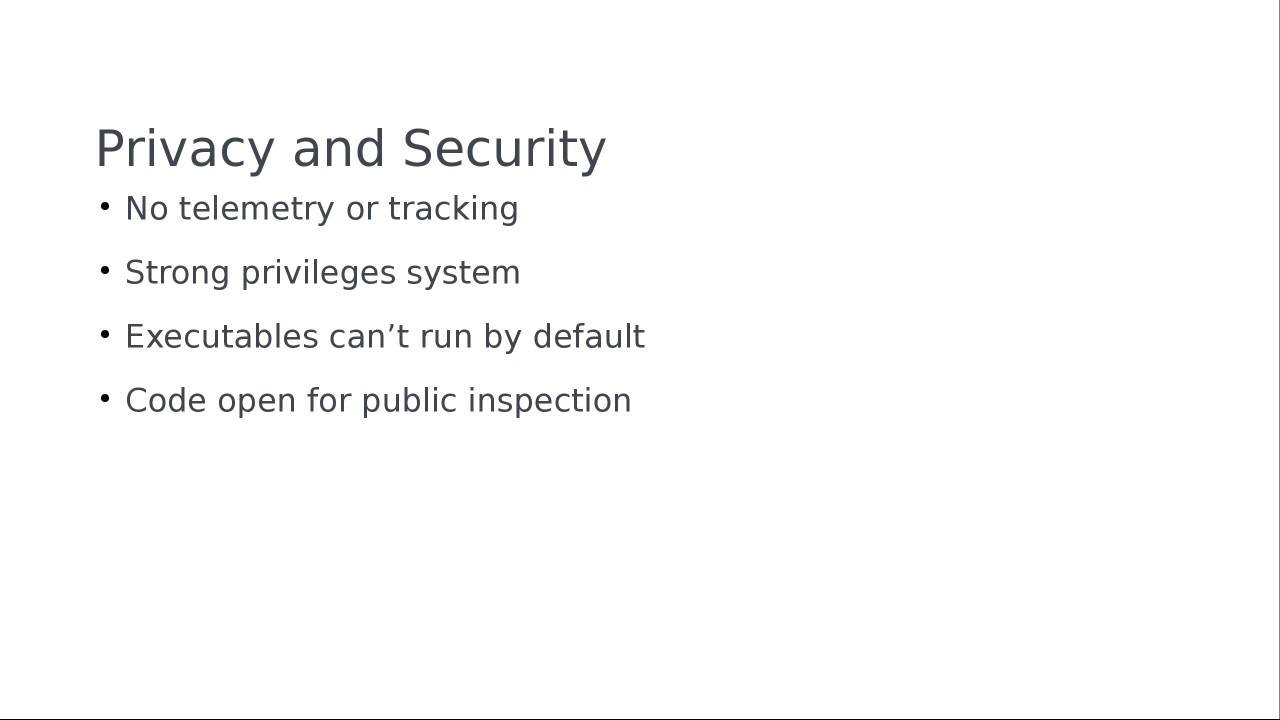 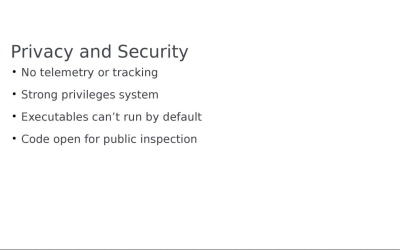 The fact that you’re reading this right now means you already have your own reasons for being interested in Linux, so I don’t need to convince you that it’s worth your consideration. However, you might not yet have heard about all the perks you’ll be able to enjoy on Linux, so in this lesson we’ll go over some of the best ones.