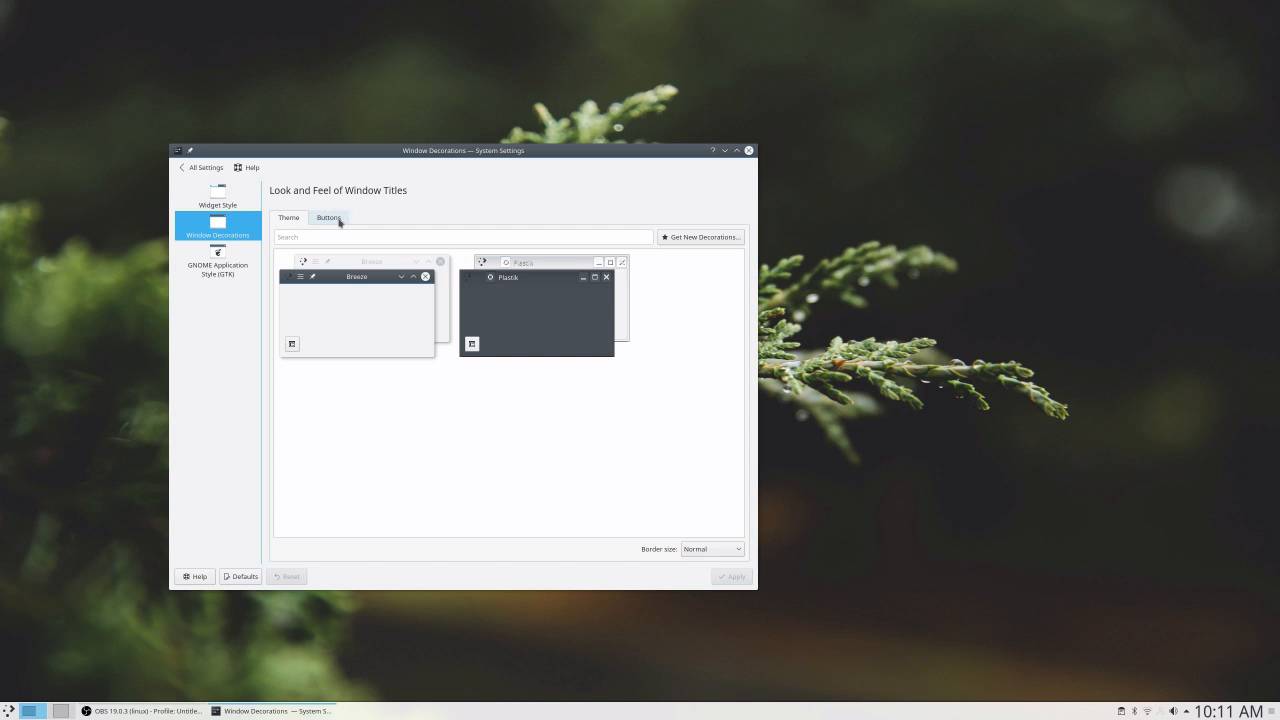 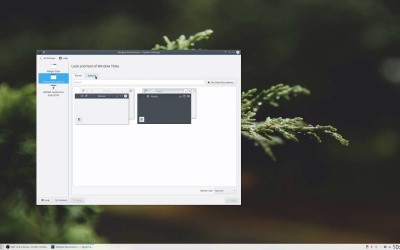 In the previous lesson, we talked about the option of using a Linux distro with the KDE desktop environment. In this lesson, we’ll go over how to set up KDE as an awesome web design environment, with a monochrome UI to prevent color pollution, a powerful file manager, an easy access inline terminal, titlebar actions, hot corners, and a bunch more super useful features.