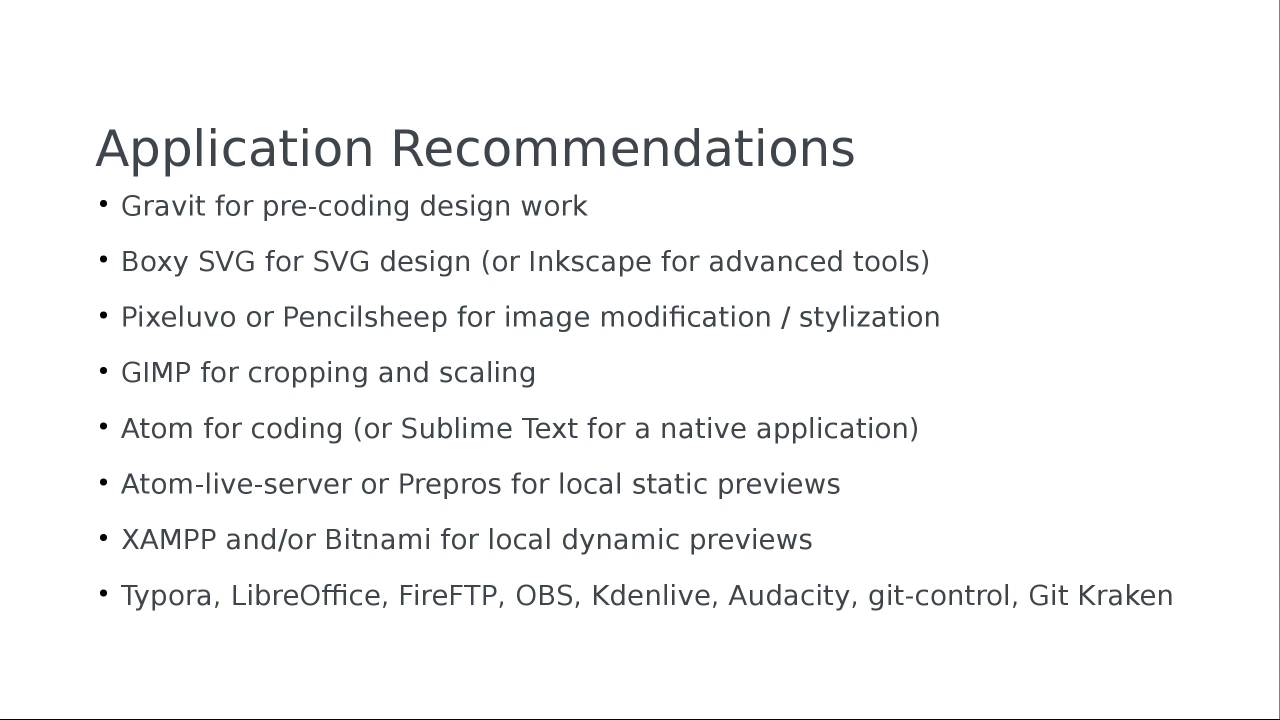 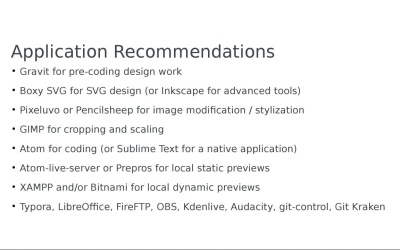 3.1 Summary and Advice for Switching to Linux

That concludes “Linux for Web Designers”. Let’s quickly recap everything we covered, and then I’ll leave you with some overall tips based on my own experience of transitioning to Linux as my daily driver.

3.1 Summary and Advice for Switching to Linux