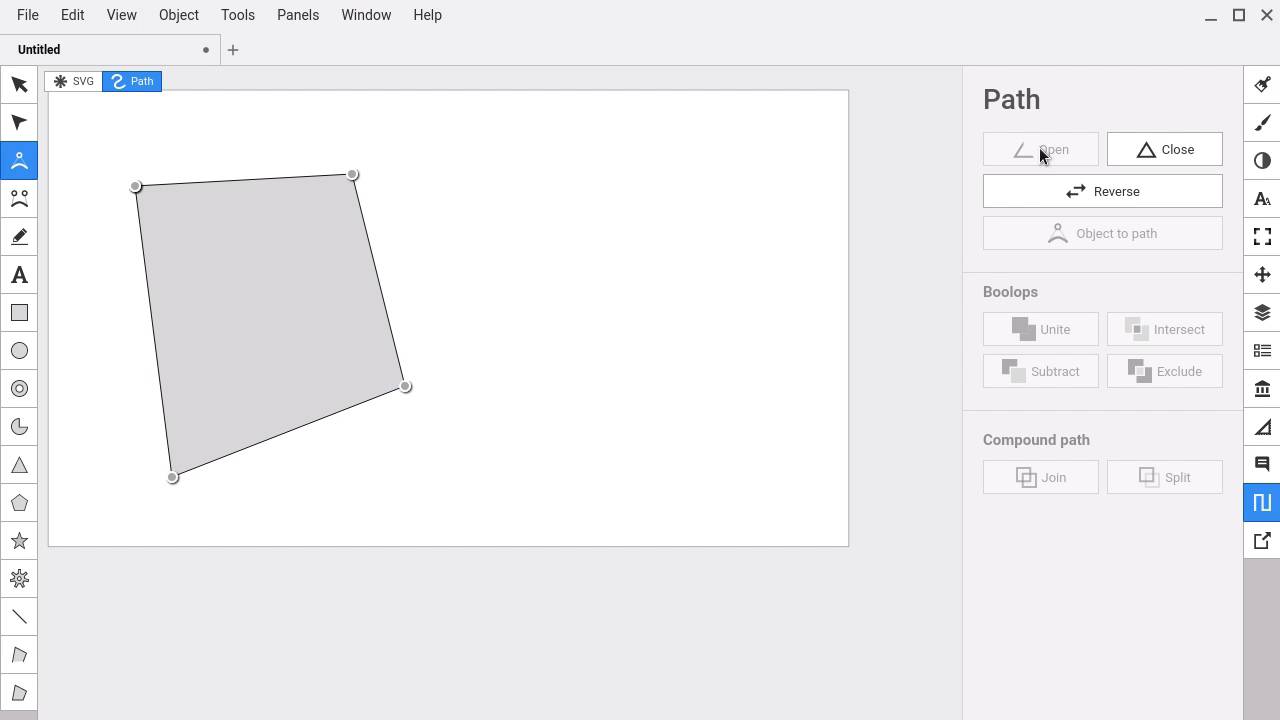 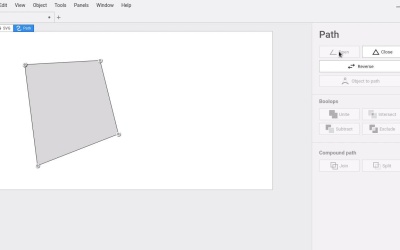 SVG is awesome for use in icons and other web graphics, but when creating vector graphics for the web there are some task specific tools that can be very helpful. We’ll take a look at the best Linux vector software for SVG in this video.