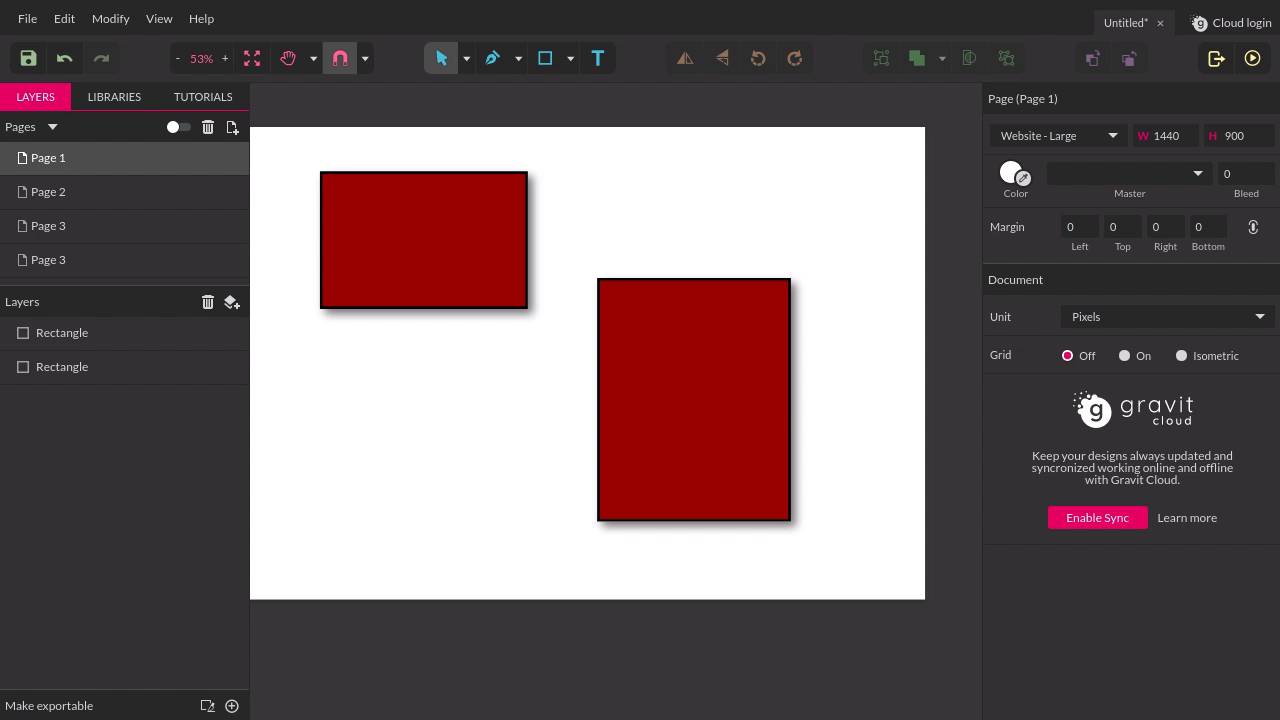 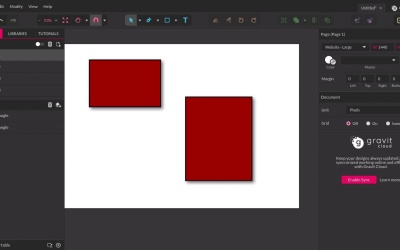 In this video we’ll be going over the best Linux-friendly applications for the early stages of a web design, as well as throughout the interface design process. We’ll look at software that includes functionality for wireframing, designing for multiple devices and resolutions, fast WYSIWYG prototyping, and more.