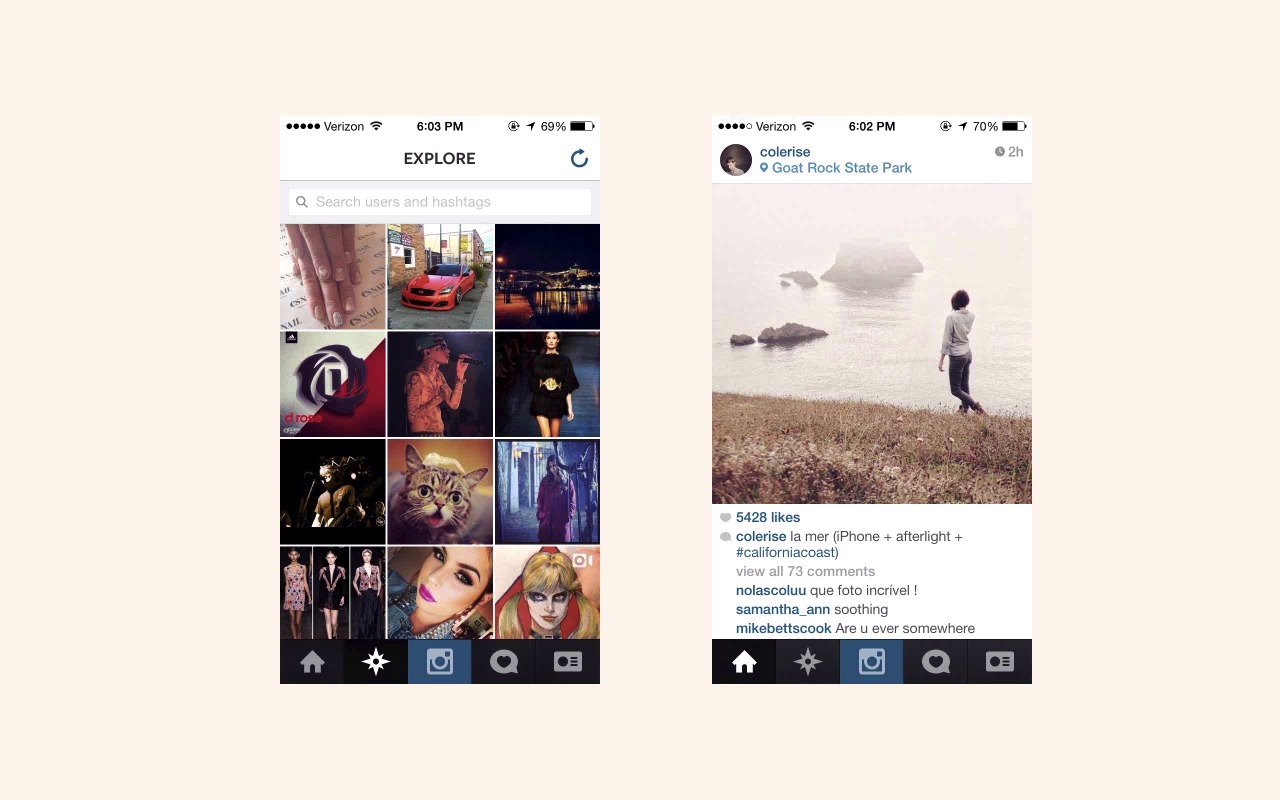 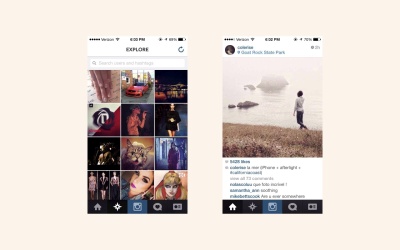 This lesson explains how to introduce colour to your app. It discusses the function of colour, colour for branding, and how colour is used in different apps. The lesson also discusses anatomy, i.e. the typical structure of mobile apps, and the components and patterns you can lean on from iOS and Android guidelines.