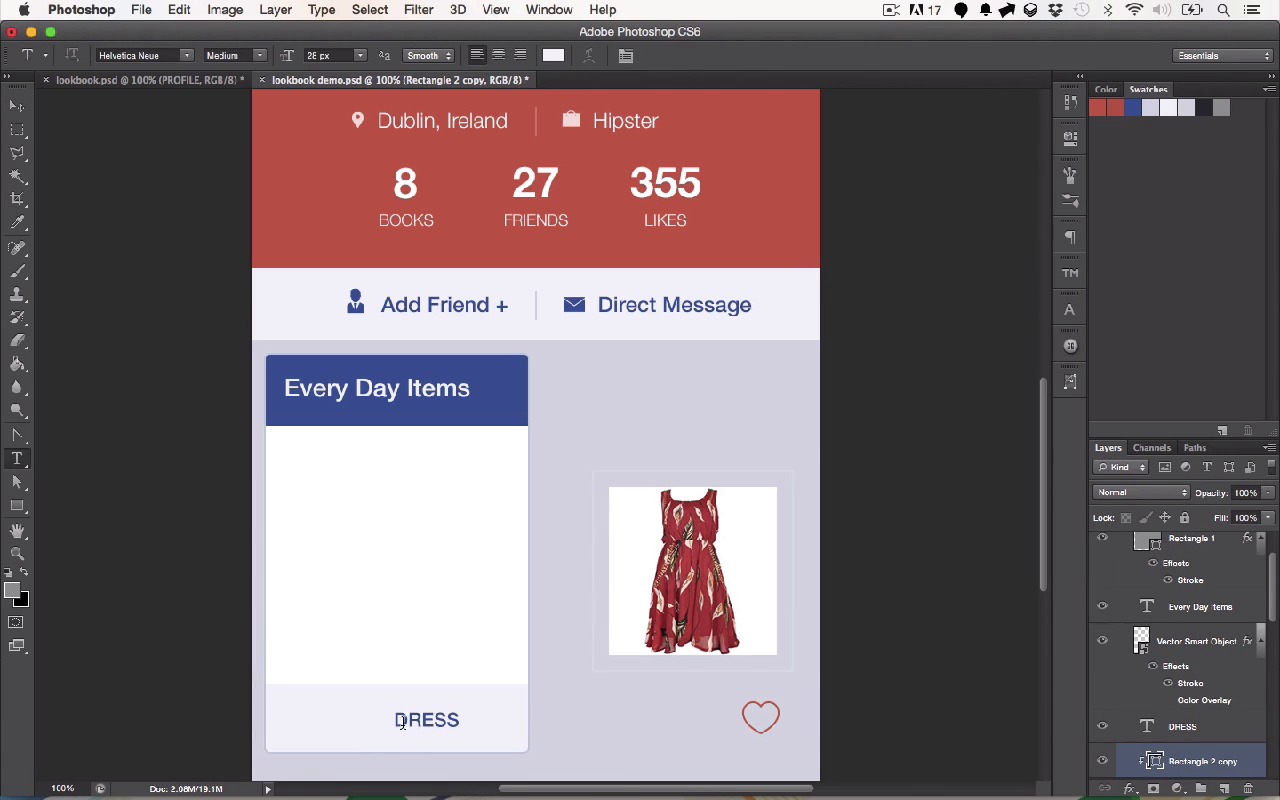 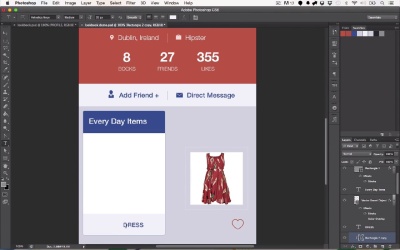 In the second part of creating the profile page, we’ll recycle some of our cards from earlier, but use them for a different layout.