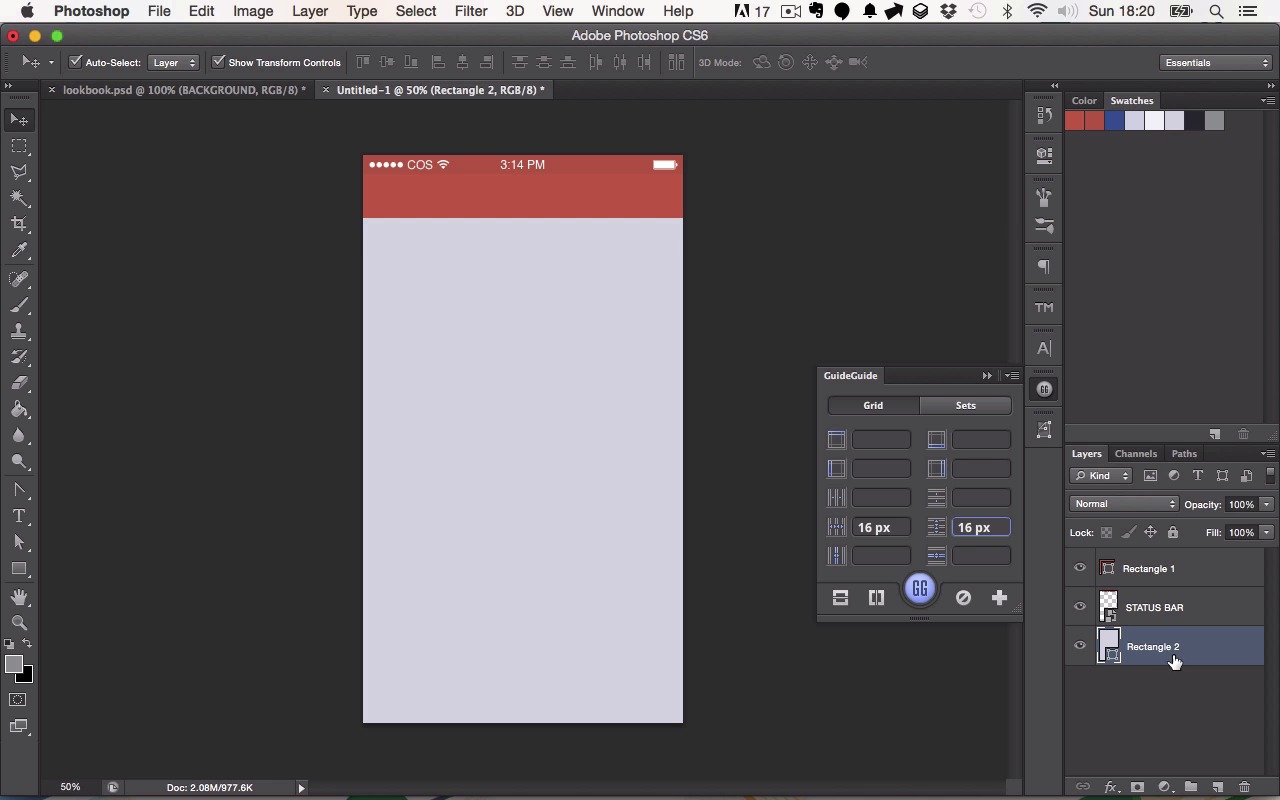 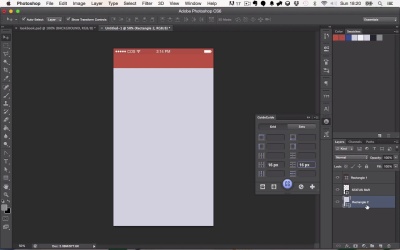 It’s time to start designing. In the first part of this exercise we’ll create a very basic skeleton to begin creating the screens for your app.