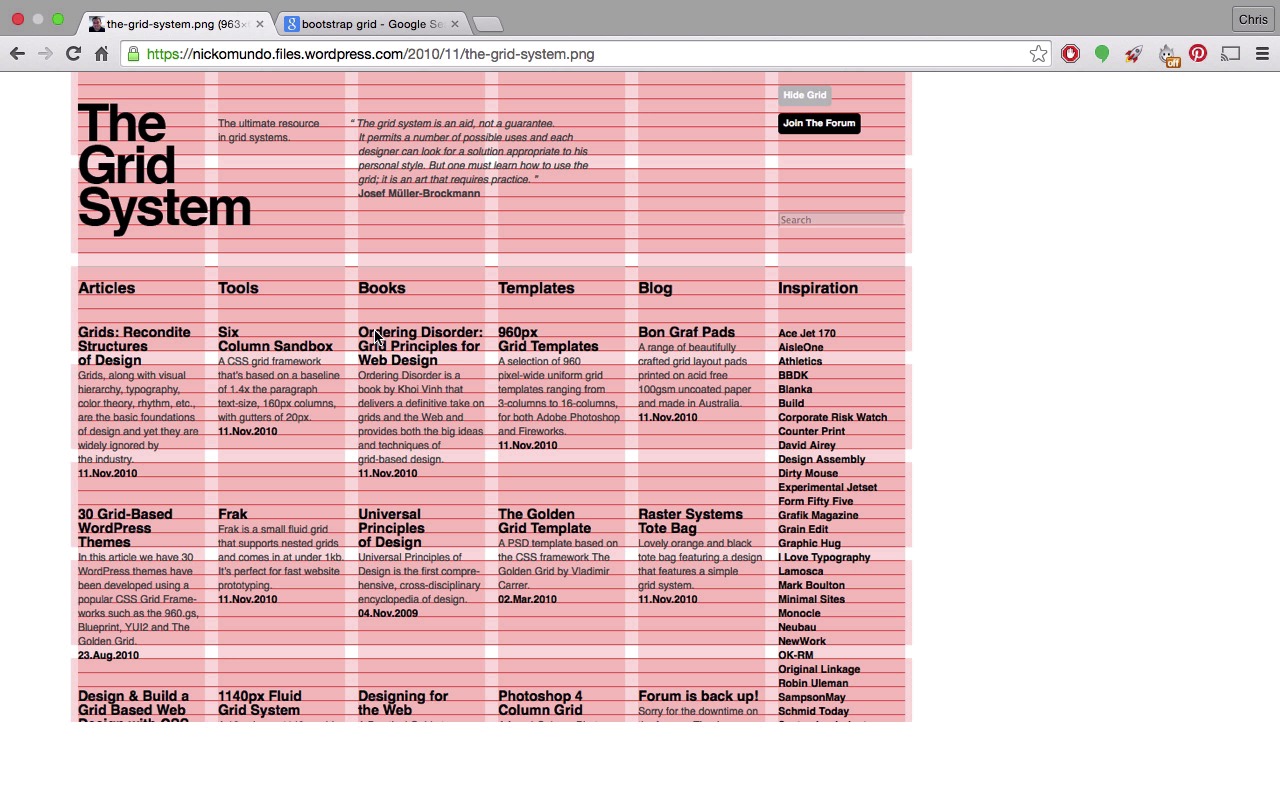 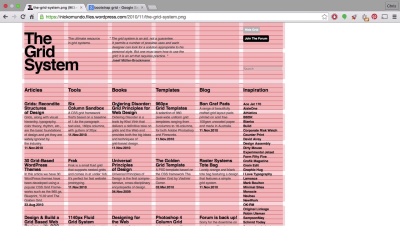 Grids are the foundation of any interface, and this is no different on mobile. This lesson goes through the purpose of grids in general, and then dives down to show how they’re specifically used on mobile.