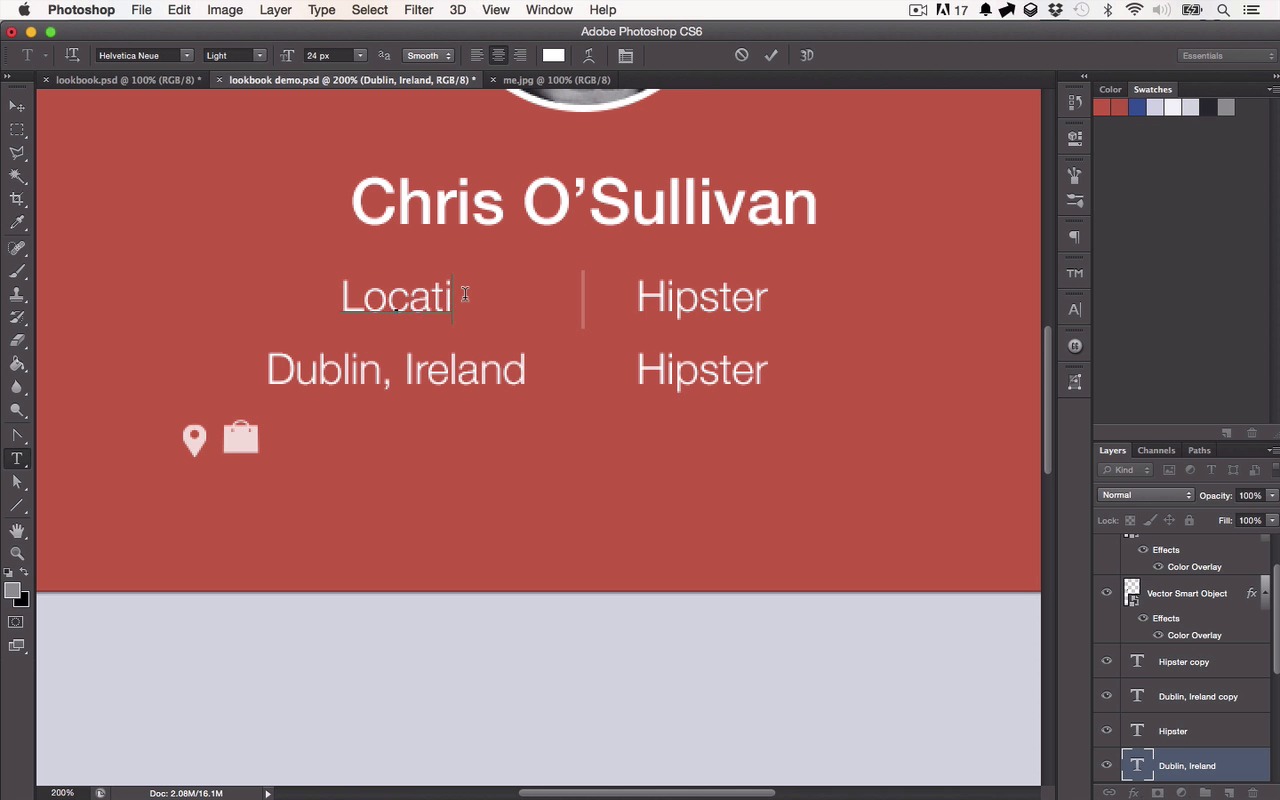 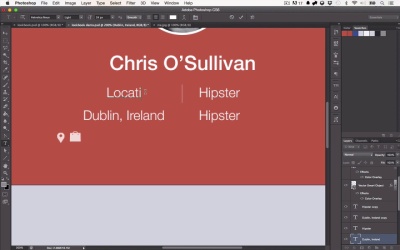 3.3 Laying Out the Profile Page

In this lesson we’ll create the top part of the profile page. This lesson goes through some typical layout and typographic issues that you’ll encounter when working on apps.

3.3 Laying Out the Profile Page