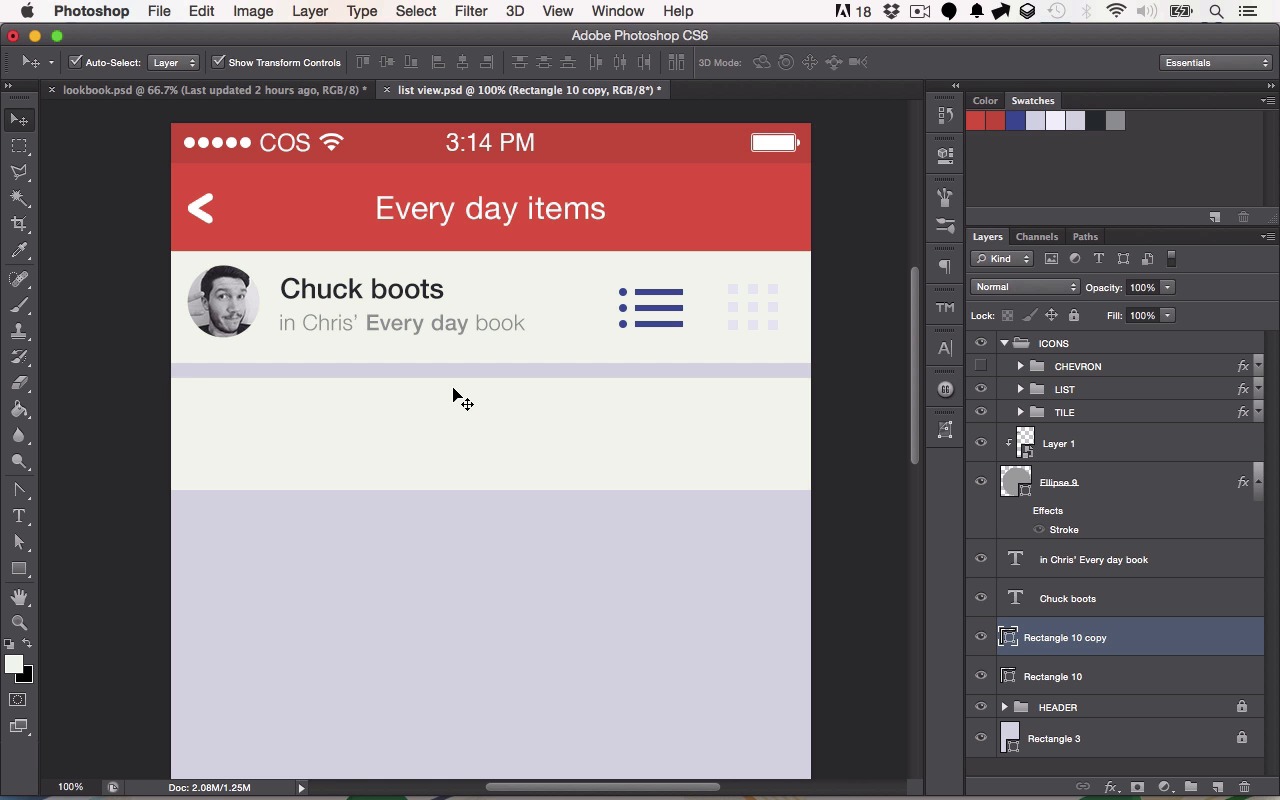 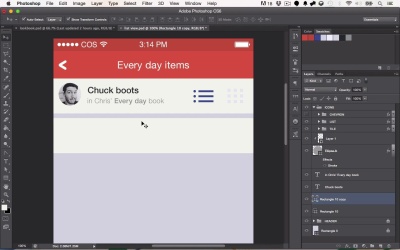 This lesson will cover how to create list views, which are common in most apps, along with touch targets and a few other principles that come up.