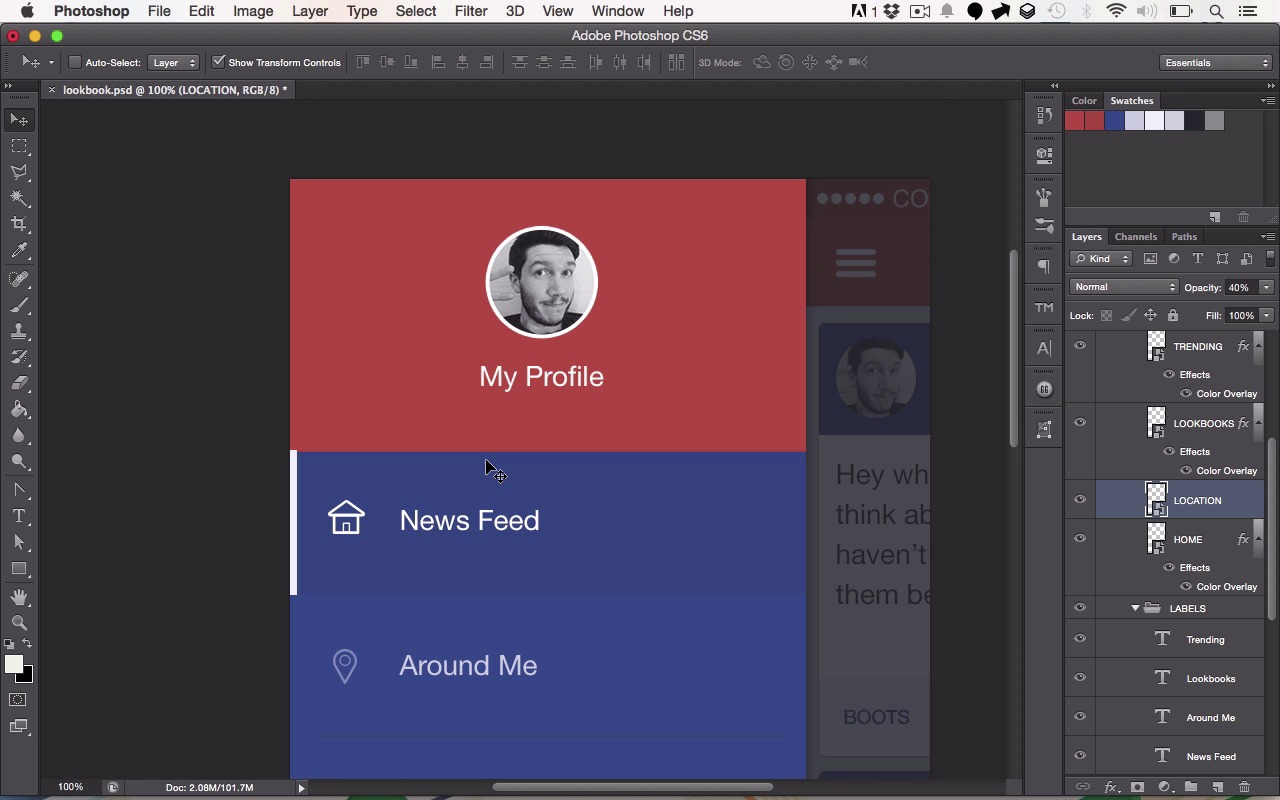 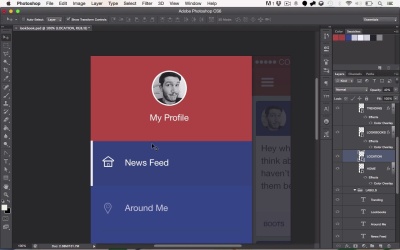 One of the most distinctive parts of an app is the navigation. With what we’ve learned so far, we’ll put a lot together to create both an iOS-style tab bar and a more Android-style drawer menu. The lesson also touches on iconography, and how to create a consistent icon style for any app.