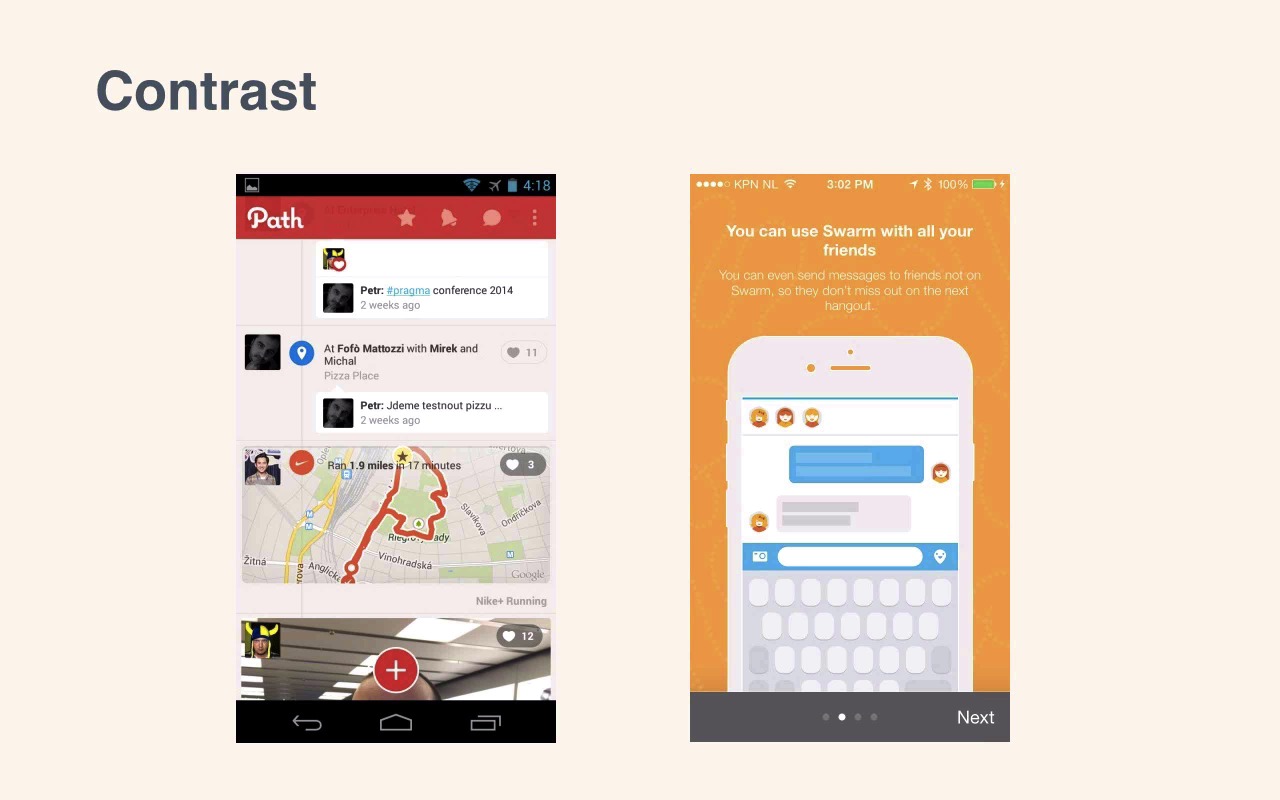 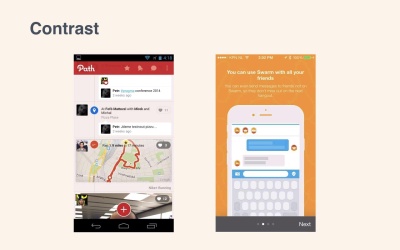 Closely related to grids is typography. This lesson explains how typographic principles apply to mobile, and goes through the various considerations in creating solid typography for your app.