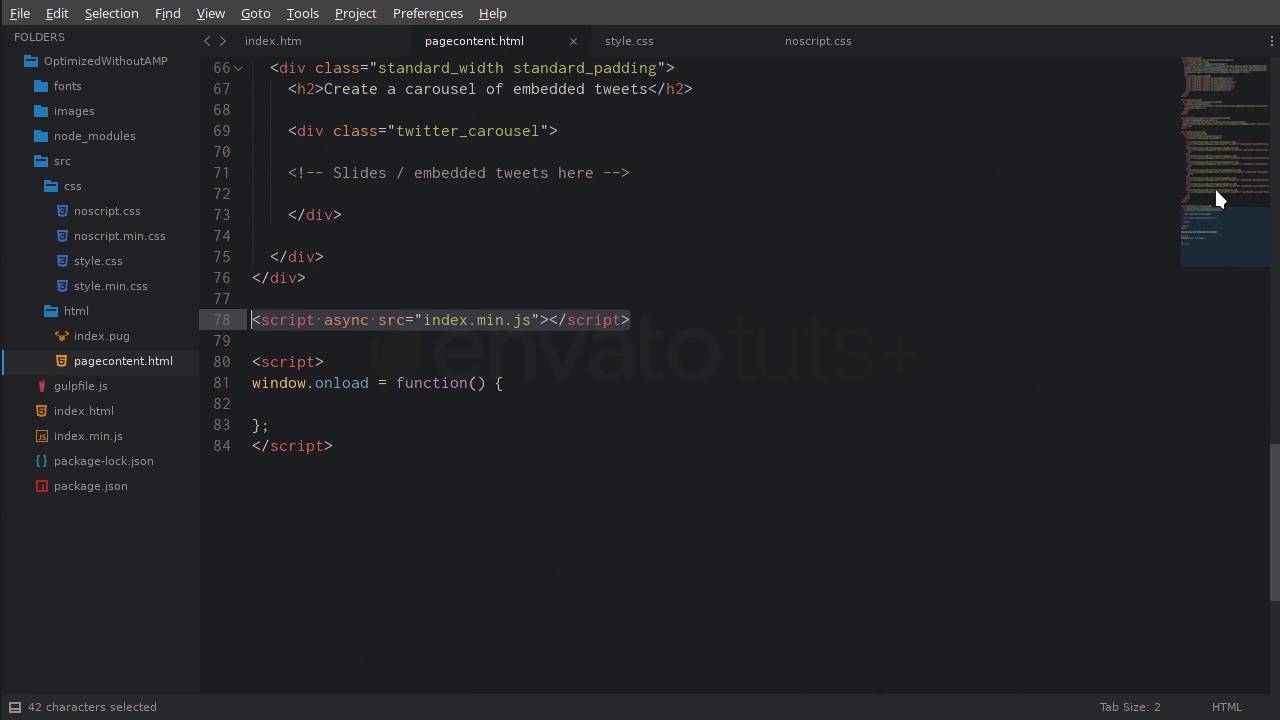 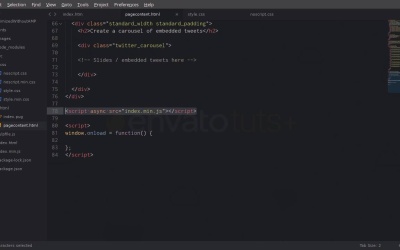 One of the key ways AMP optimizes page speed is by using “lazy loading”, whereby content loading is staggered, especially in the case of images. Instead of using AMP’s amp-img and other custom elements to achieve this, we’ll set up our own lazy loading in this lesson.