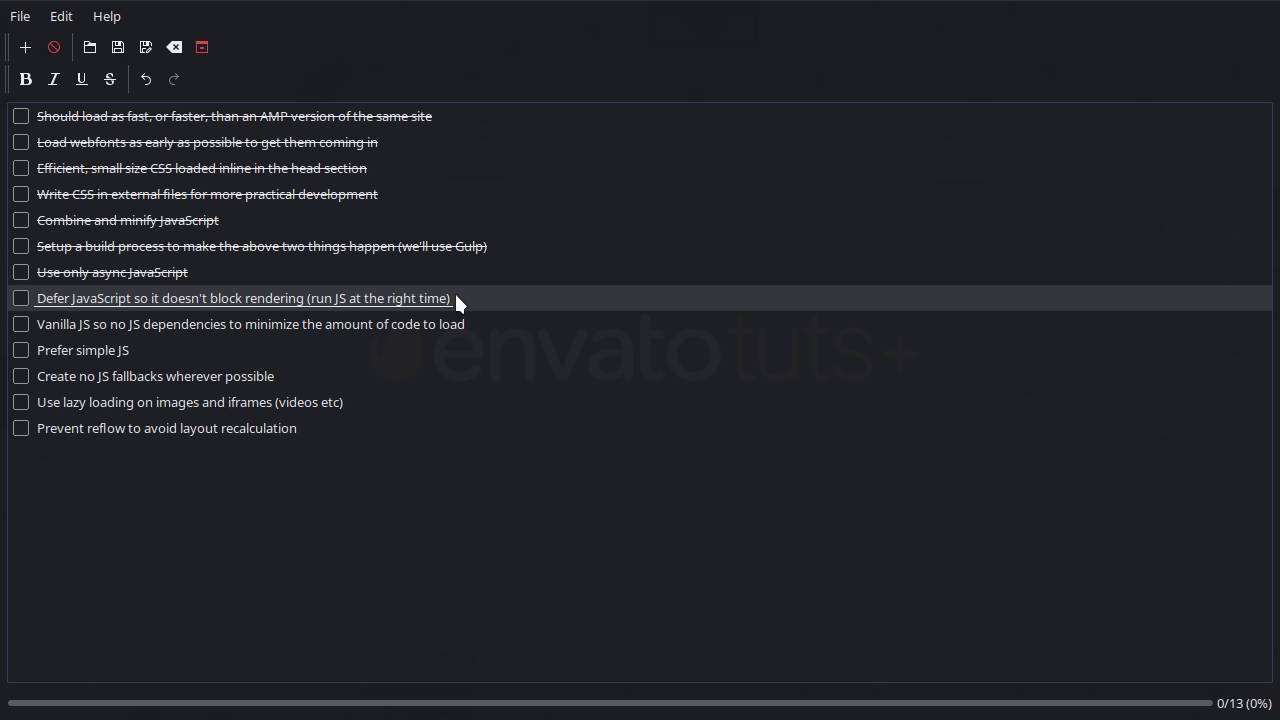 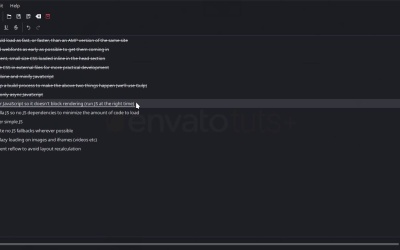 4.1 Checking Off the Checklist

You just completed “Optimize Your Website Without AMP”. Nice job! Let’s quickly go through and check off the items on our checklist as we summarize everything we’ve covered.

4.1 Checking Off the Checklist