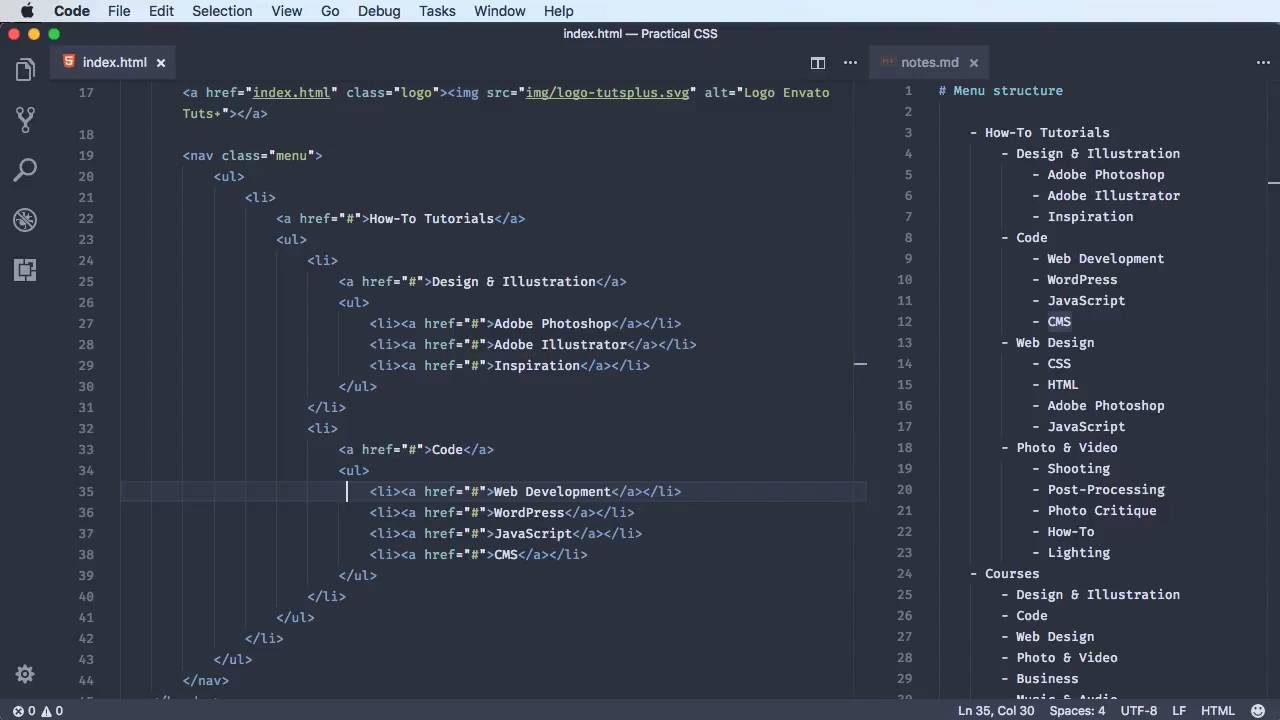 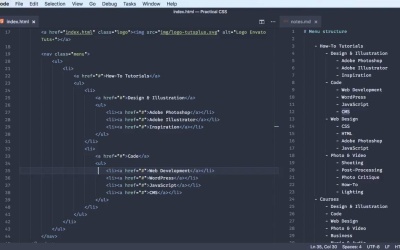 In this first part, we’ll write the markup for our dropdown menu. The easiest way to represent such an element is with the help of nested lists.