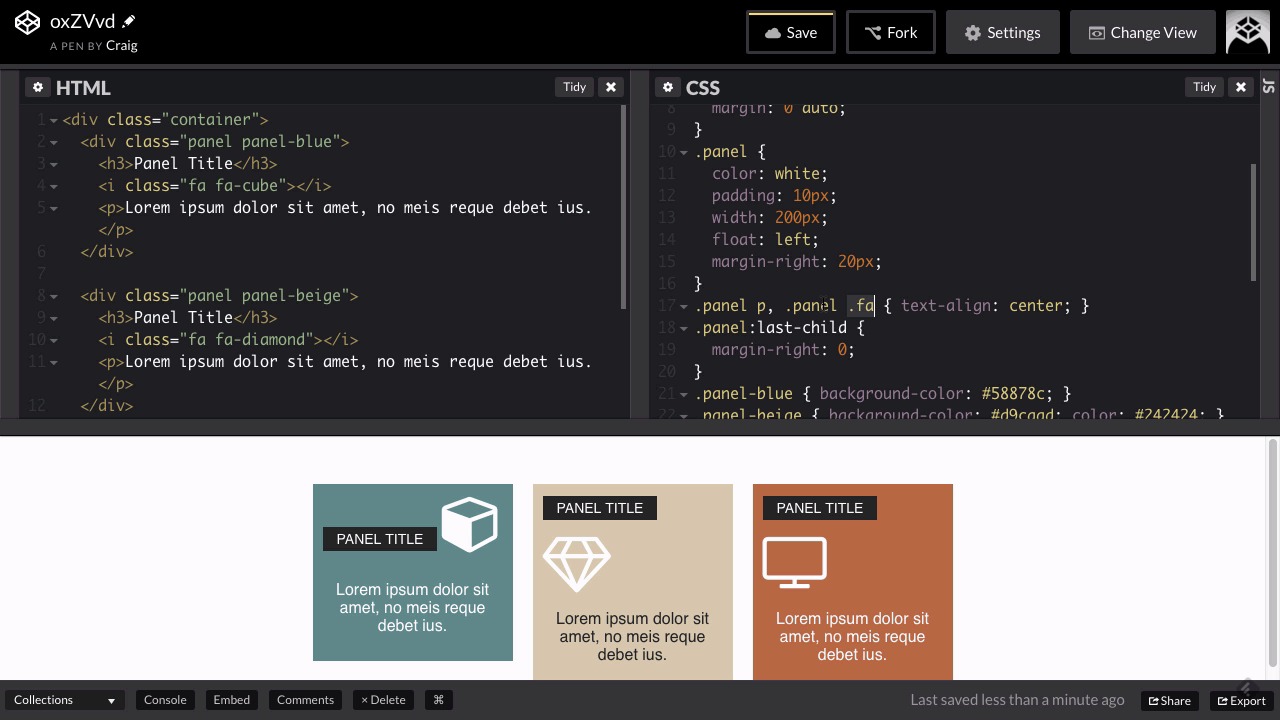 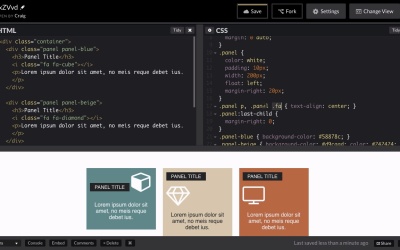 In this lesson, you’ll discover just how simple it is to create elegant, eye-catching animations. With just a little CSS, you will create a really nice hover effect for a set of small web panels.