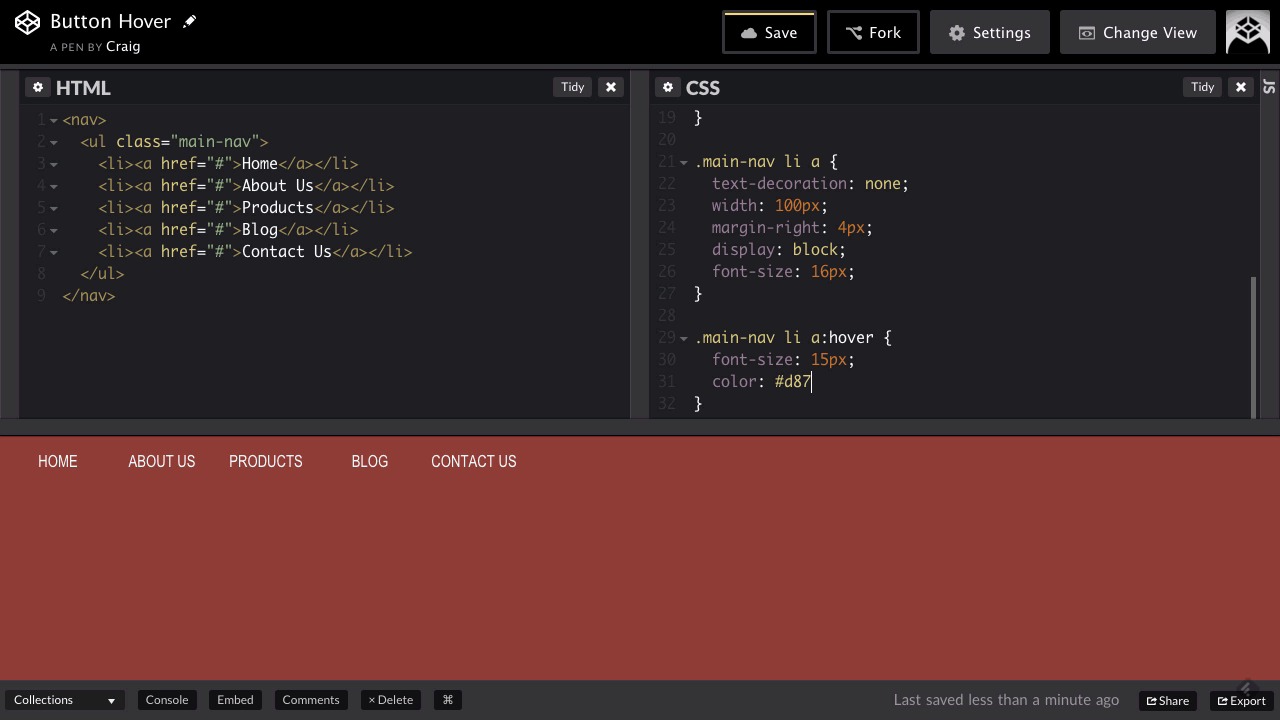 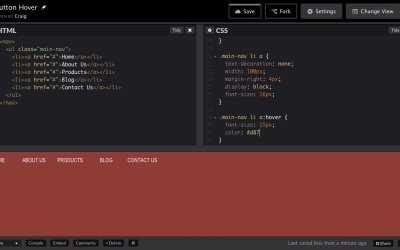 In this lesson, you will animate a new set of navigation buttons by creating a hover effect which alters a few less obvious properties.