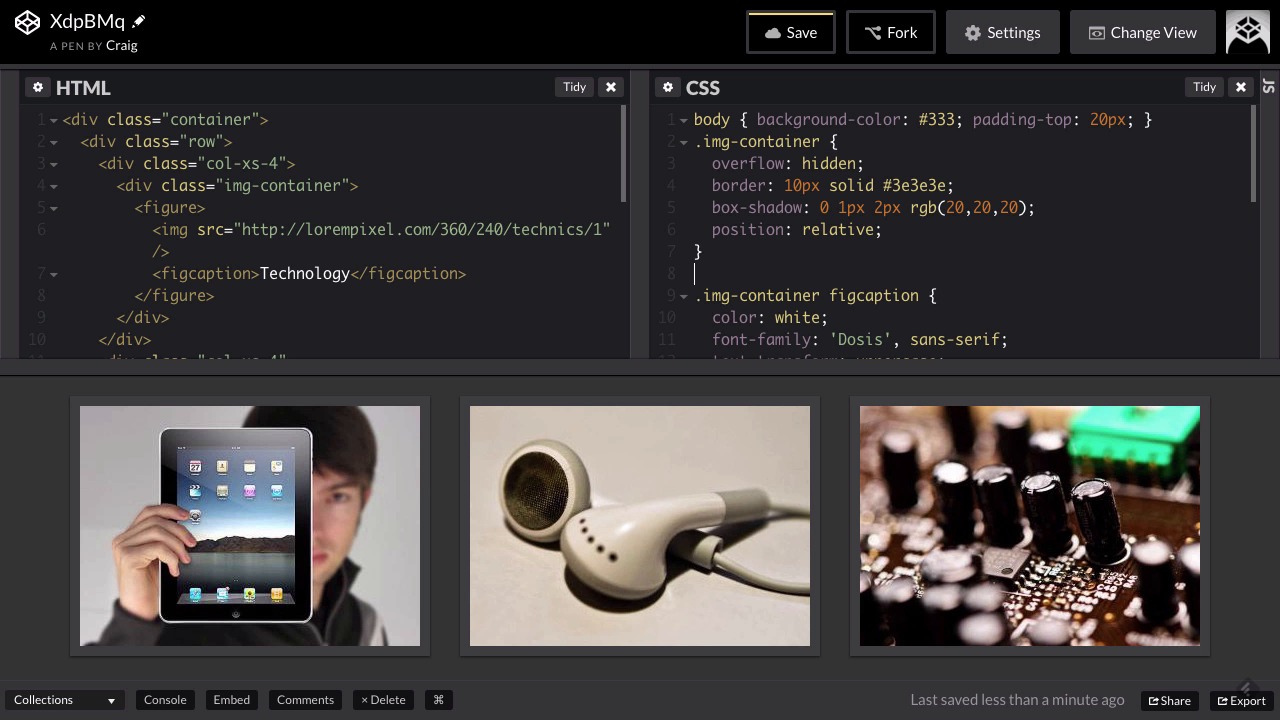 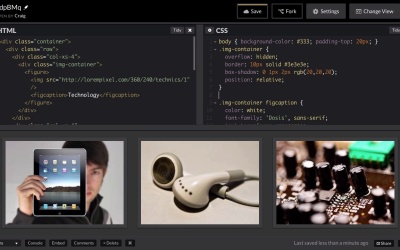 Now that the captions have been animated, in this lesson, you will continue by making the images darken and zoom as you hover over them.