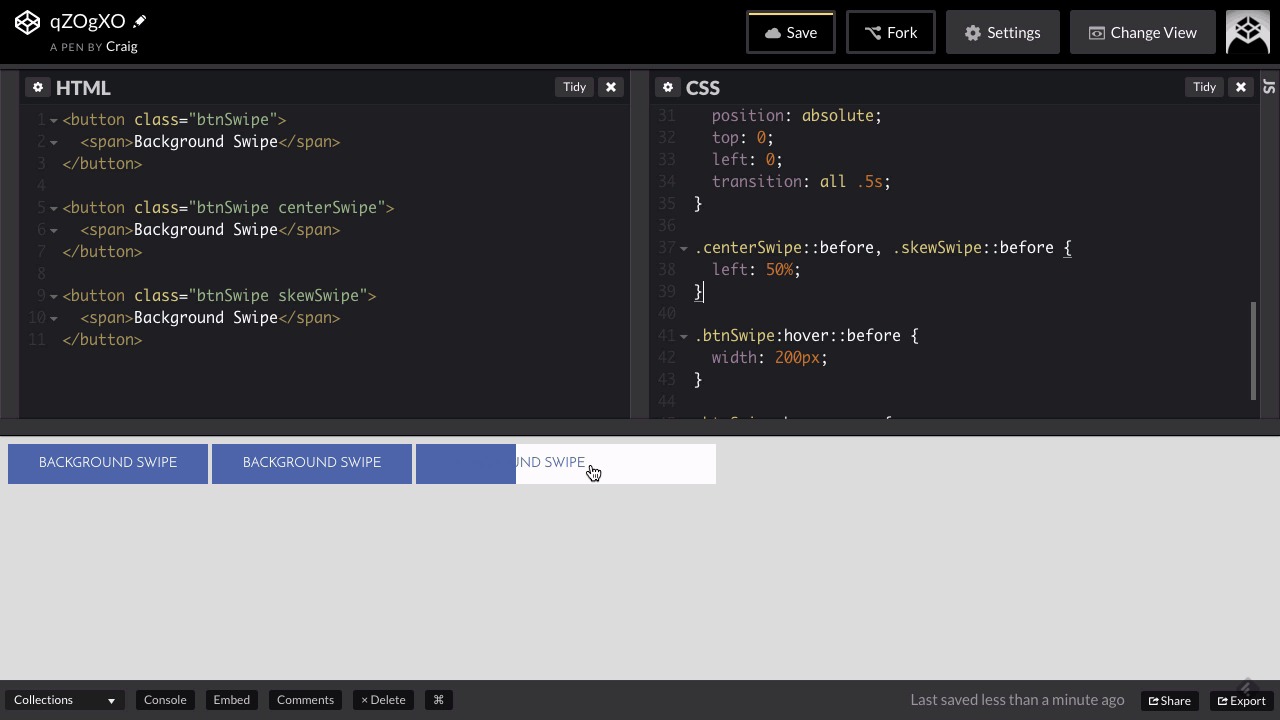 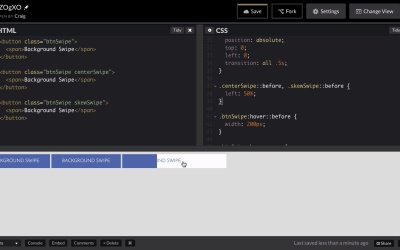 In this lesson, you’ll make some modifications to your background swipe animation in order to produce variations of the original effect.