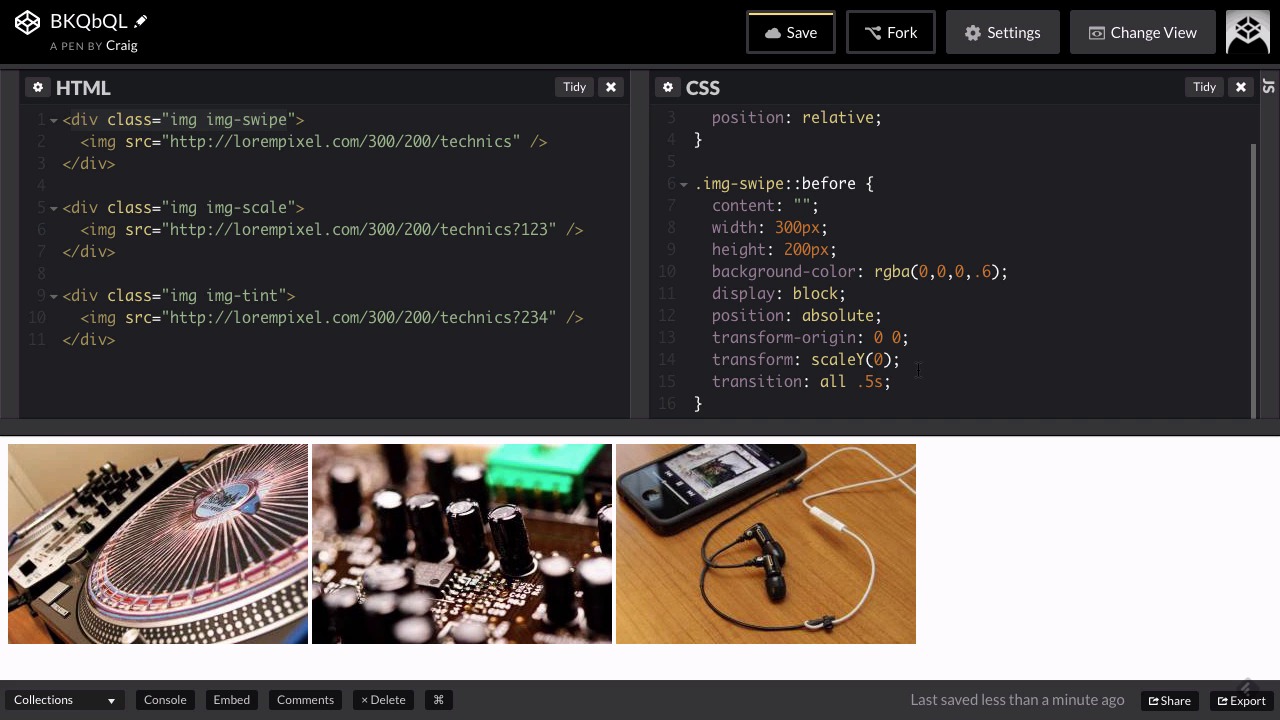 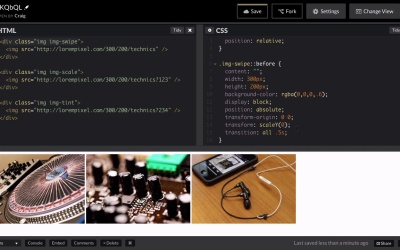 In this lesson, you will build on some of the concepts we’ve already discussed in order to create animated hover effects for your images.