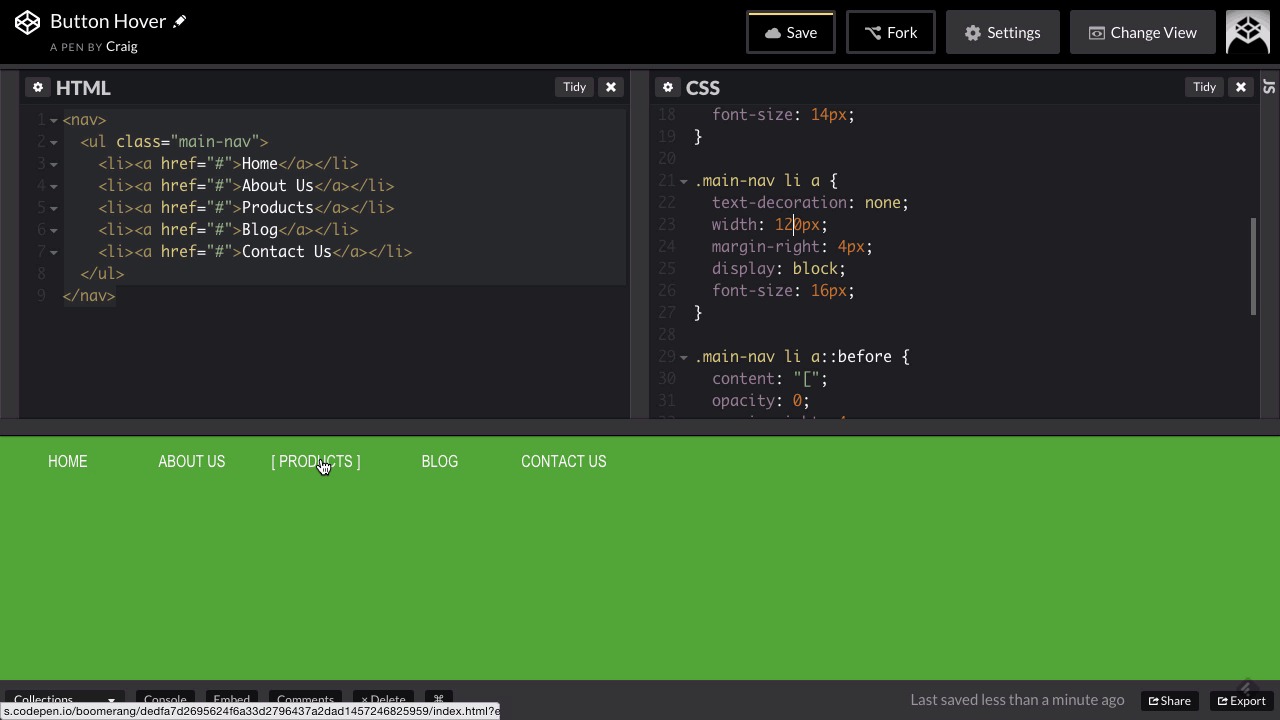 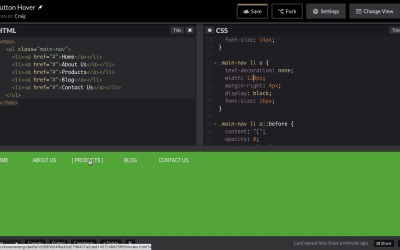 The ::before and ::after pseudo-classes in CSS give you even more flexibility when it comes to animated hover effects. In this lesson, you will use these pseudo-classes to create animated brackets that surround your button text on hover.