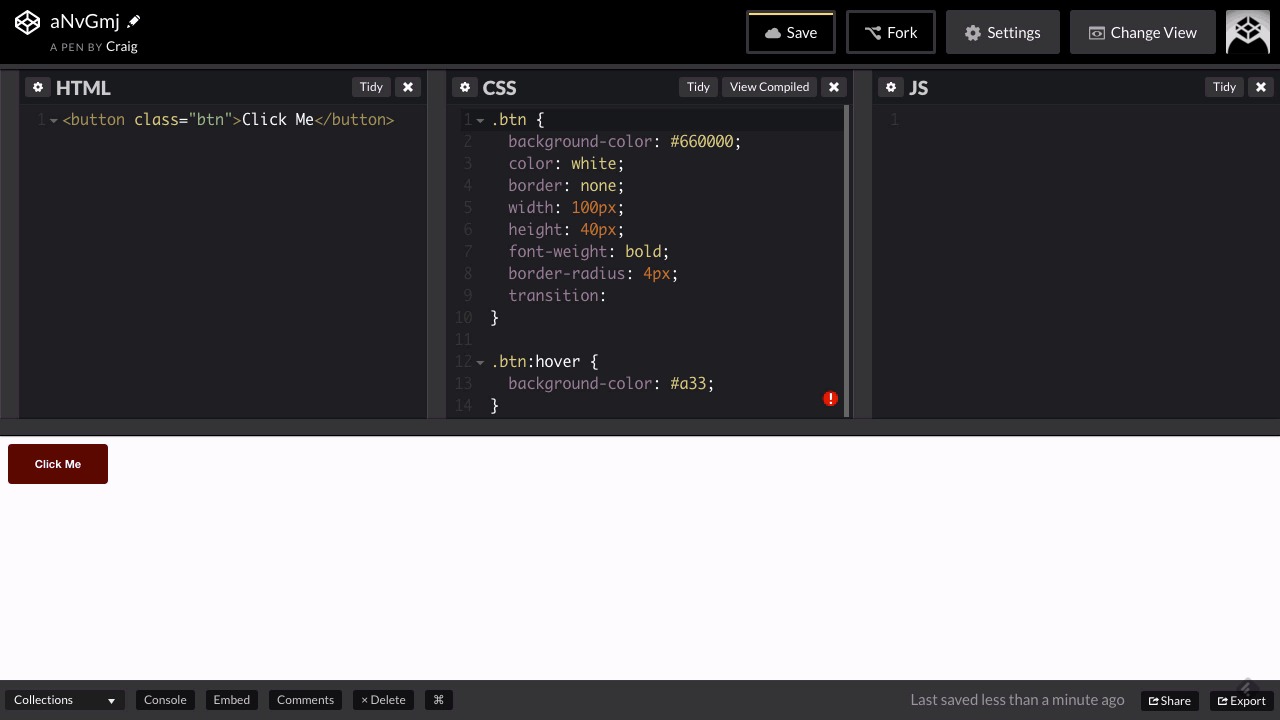 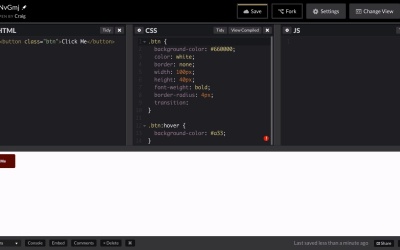 Before we go any further, it’s worth reminding ourselves how to use the CSS transition property to create simple animations.