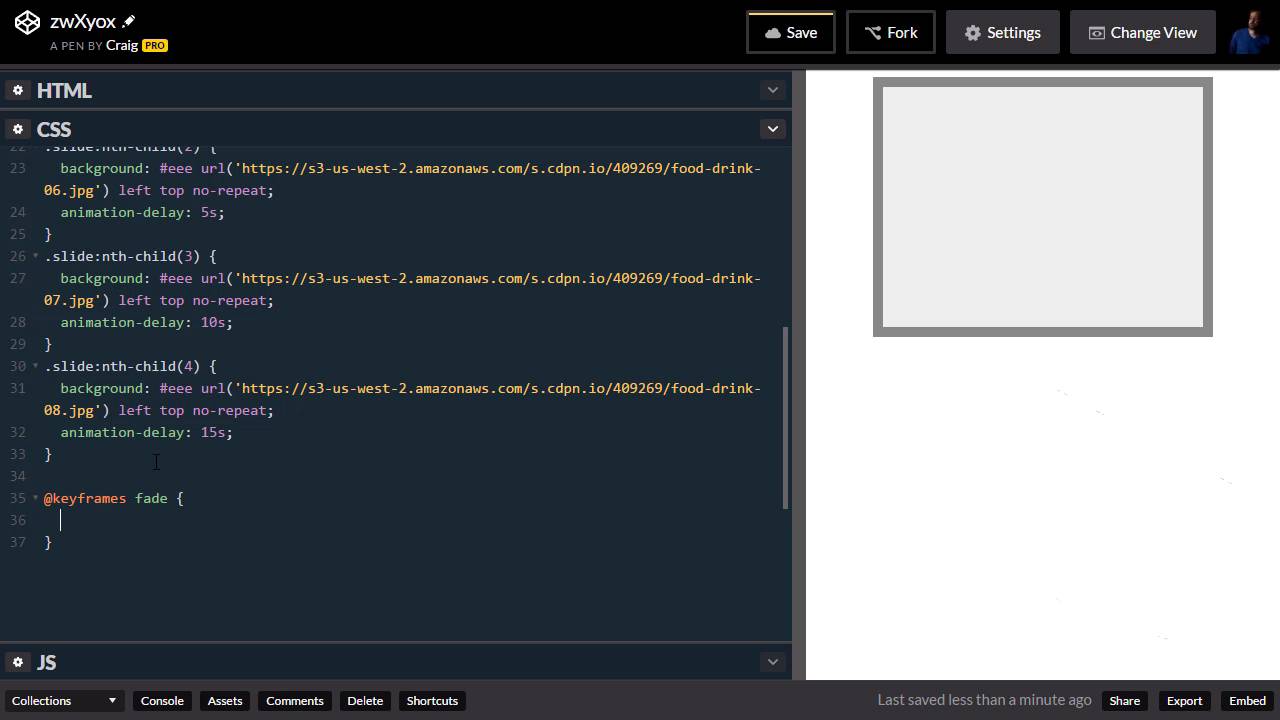 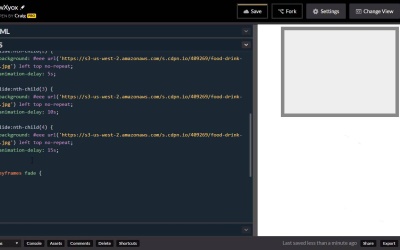 In this project, you will learn how to create a lightweight animated image slider using nothing more than a few lines of HTML and CSS.