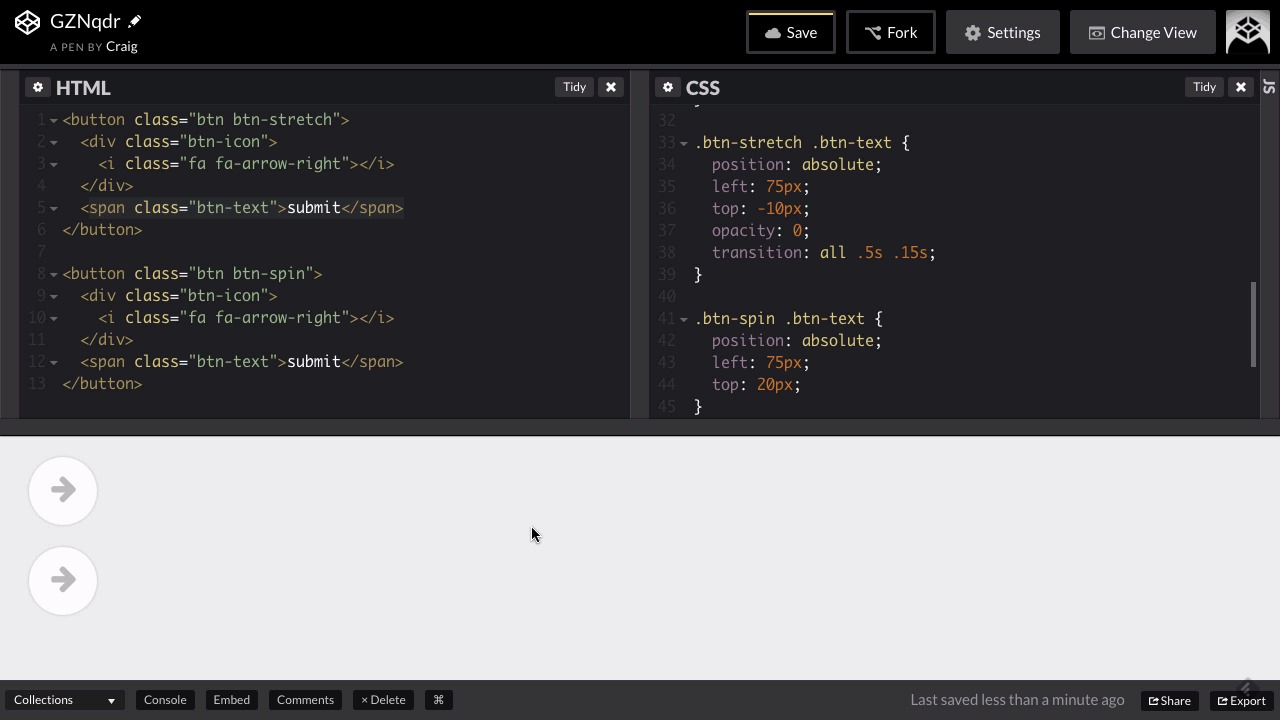 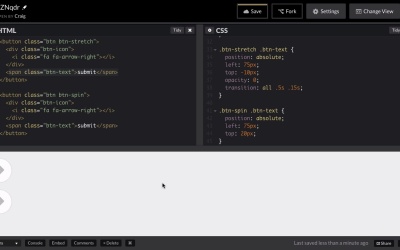 In this lesson, you will animate several different properties of your buttons as you expand them and reveal their text when you hover over them.