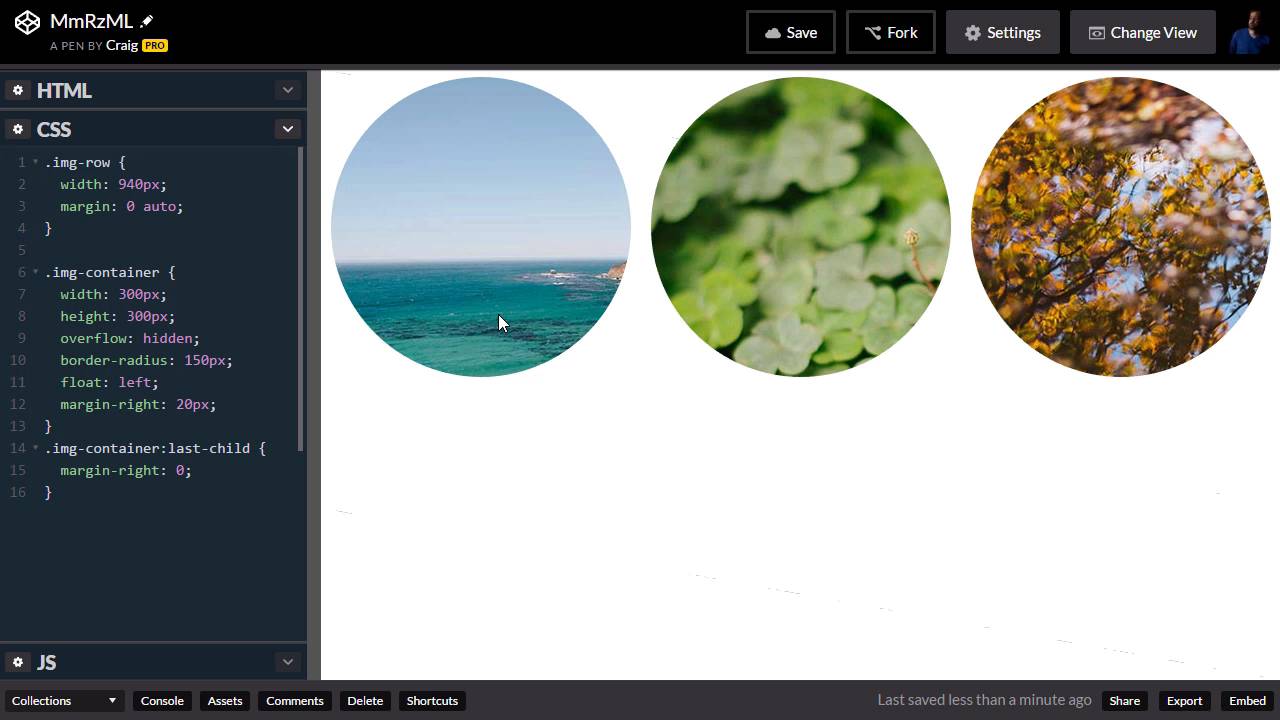 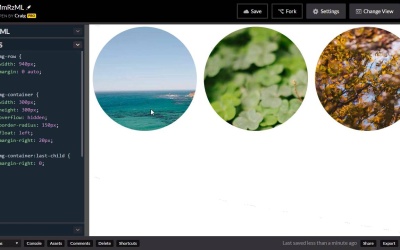 Another bonus project, and this time you will learn how to create a subtle image animation, which begins animating as soon as the page loads, using jQuery.