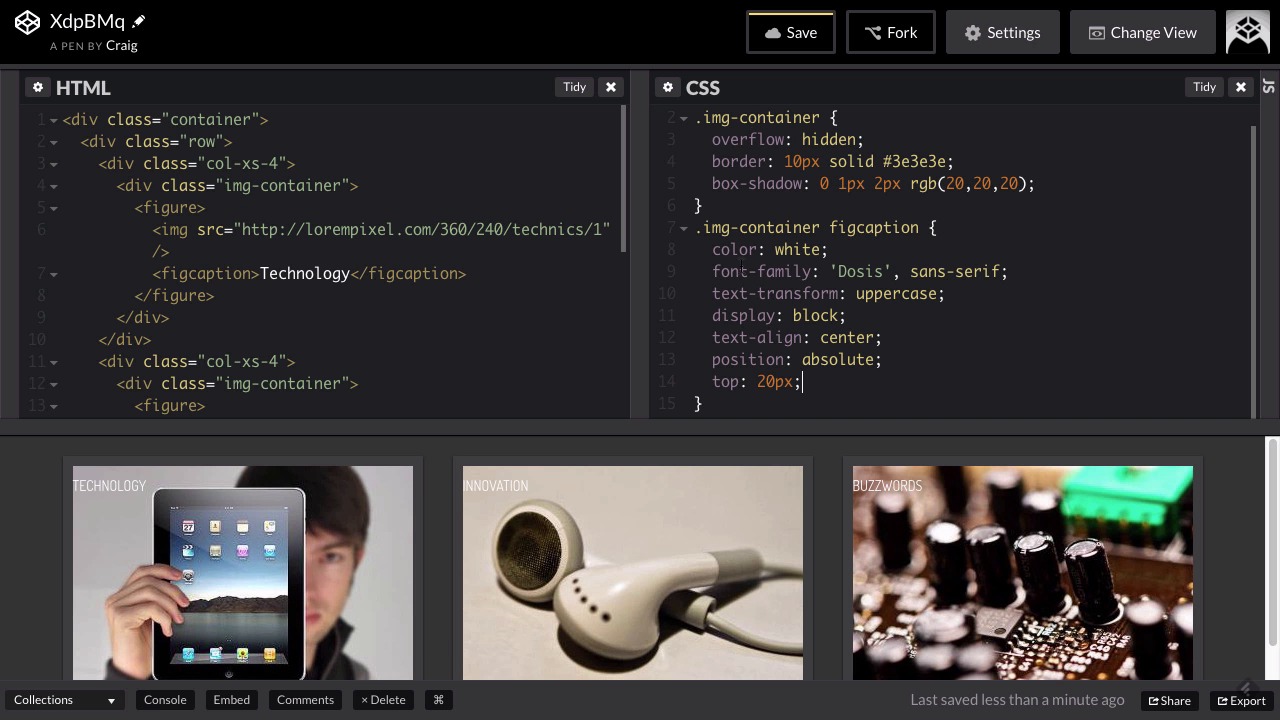 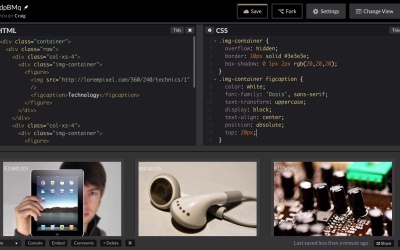 In this lesson, you will take your animated image hover effects to the next level as you animate multiple properties, starting with some caption text.