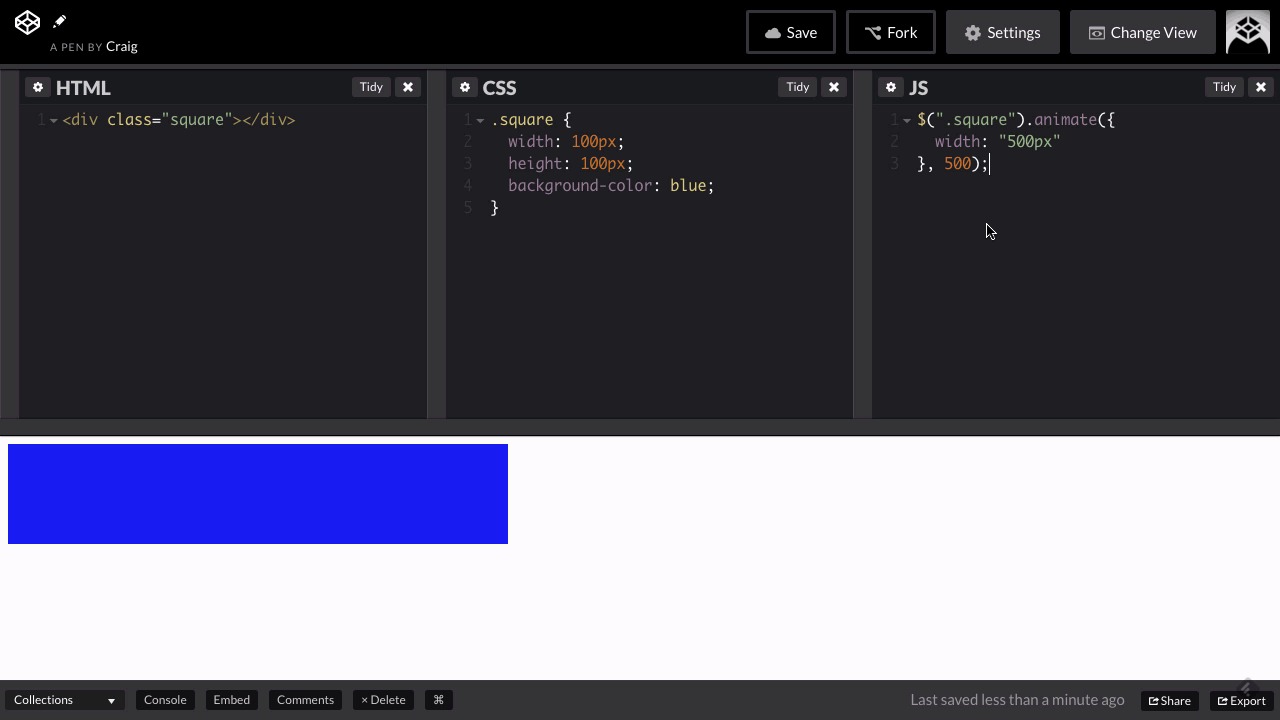 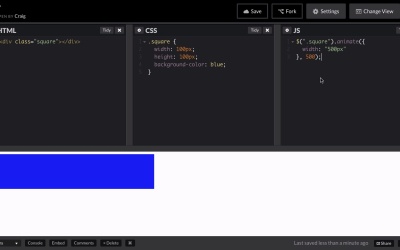 Now that you remember how to animate with CSS, in this lesson, I will walk you through the basics of using jQuery to animate your web elements.