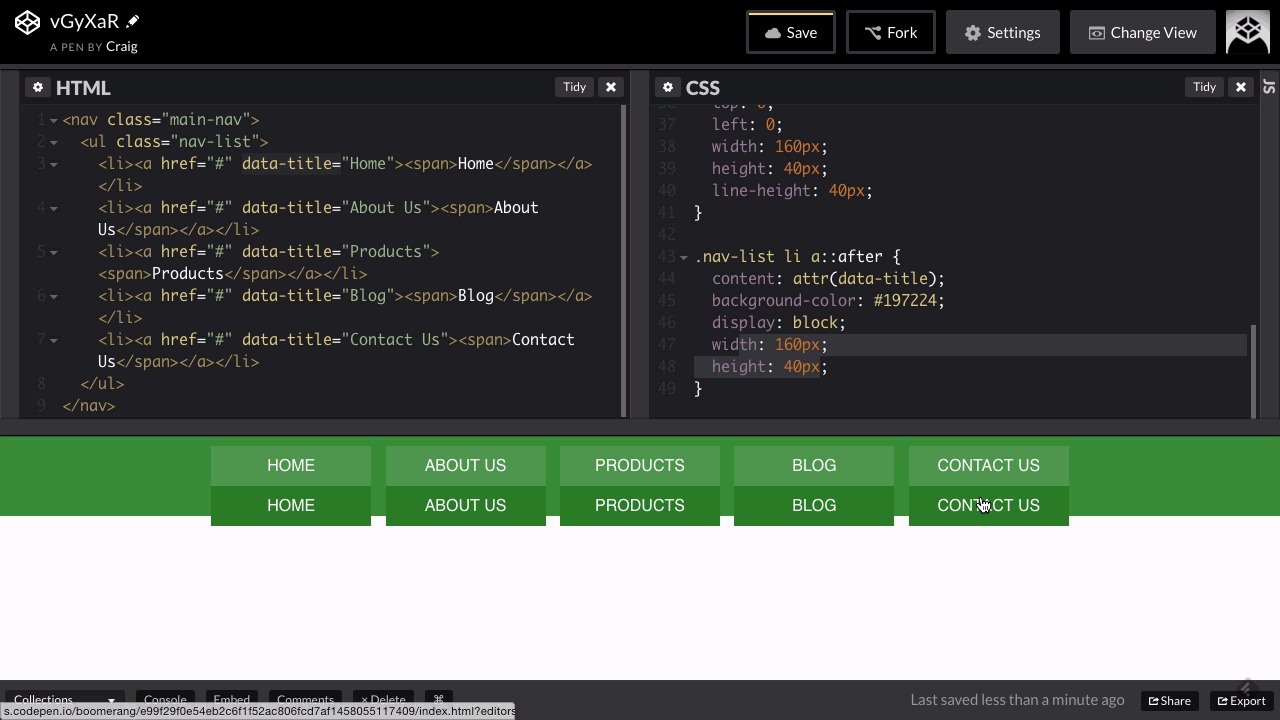 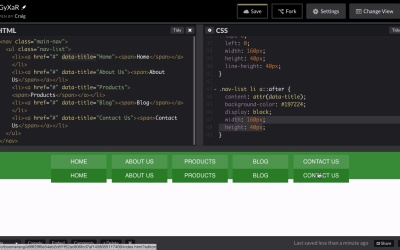 In this lesson, you will create buttons that look like three-dimensional blocks which rotate when you hover over them.